Smoking at work is pretty expensive for companies. The productivity of employees and the company image can be improved by fighting against tobacco. More and more companies become aware their performances are directly impacted by their salarymen’s health and lifestyle. That’s why some of them tried to find a solution and develop programs against tobacco. Their aim? Improving quality of work life for their employees. 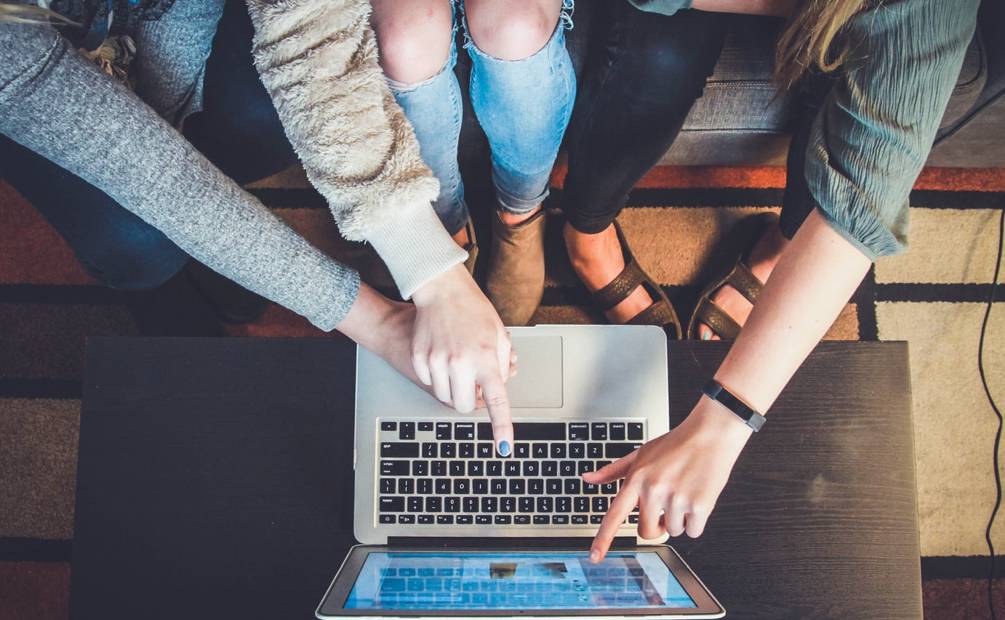 Taking care of the staff contributes to a good quality of work life, which is correlated to the salarymen’s productivity. However, smoking has an impact on employees health, whatever their age, their consumption or their physical shape is. That’s why companies try to find a solution regarding the cost of cigarettes at work and organise more and more events to help their employees in their smoking cessation.

A tobacco-free company — what for?

A better productivity at work

Are non-smokers in companies more privileged than smokers? That’s what think Piala Inc. in Japan, who decided to put in place a new action: an article from CNBC reveals that since the beginning of 2017, six days of additional vacation are provided to non-smoking salarymen in this Japanese company. The CEO explains himself: smokers in Piala have to go several times a day in the basement of the building for their “tobacco break”, while Piala’s offices are on the 30th floor. In the end, the company has noticed a significant gap between actual working time for smoking salarymen and non-smoker salarymen. Those six days of additional vacation are considered as the solution to balance working hours between smokers and non-smokers. Not only do they reward the biggest productivity from non-smokers of the company, but they encourage their employees to stop smoking as well.

Tobacco at work, a significant cost for the company

Regular tobacco breaks, difficulty to concentrate and sick days that occur more often for smokers than non-smokers, these are all factors reducing the employees’ performance, and consequently, the productivity of the company. According to a research of Ohio University in 2013, if we take into consideration absenteeism rate and social security charges, a smoker costs approximately to its company €4,600 more per year than a non-smoker. Therefore, salarymen’s health has a real impact on both their well-being and their motivation, and on the productivity of the company as well.

Companies are more and more implied in their salarymen’s health. Like Piala, lots of them are looking for solutions and invest in awareness of smoking cessation at work programs. In China, Hong Kong Council on Smoking and Health (COSH) created the “Smoke-free Workplace Leading Company Awards”, an award who attracted more than 200 companies. This initiative shows the will from dirigeants to imply themselves in the fight against tobacco and look out for the care of their salarymen’s health. Thus, fight against tobacco programs are not only for smoker’s health, but for non-smokers’ health, who are victims of “second-hand smoke”, as well.

A tobacco-free policy gives the company a good image. Not only does their productivity increase, a company who puts in place actions for the fight against tobacco takes care of its image among employees, as well as their customers and external sponsors who will see a company responsible and engaged for their staff and for the environment.

This tendency from leaders to look out for their salarymen in their smoking cessation happens to be beneficial for employees’ as well as companies’ health.

The role of companies in the fight against tobacco

However, is looking out for salarymen in their will to stop smoking the role of the company? Actually, it’s the wish of an average of 48% smokers of a company. If you want your boss to look out for your smoking cessation, don’t hesitate to show him the solution and the program dedicated to companies suggested by Kwit!

For more contents related to the business world, you can follow us on LinkedIn! 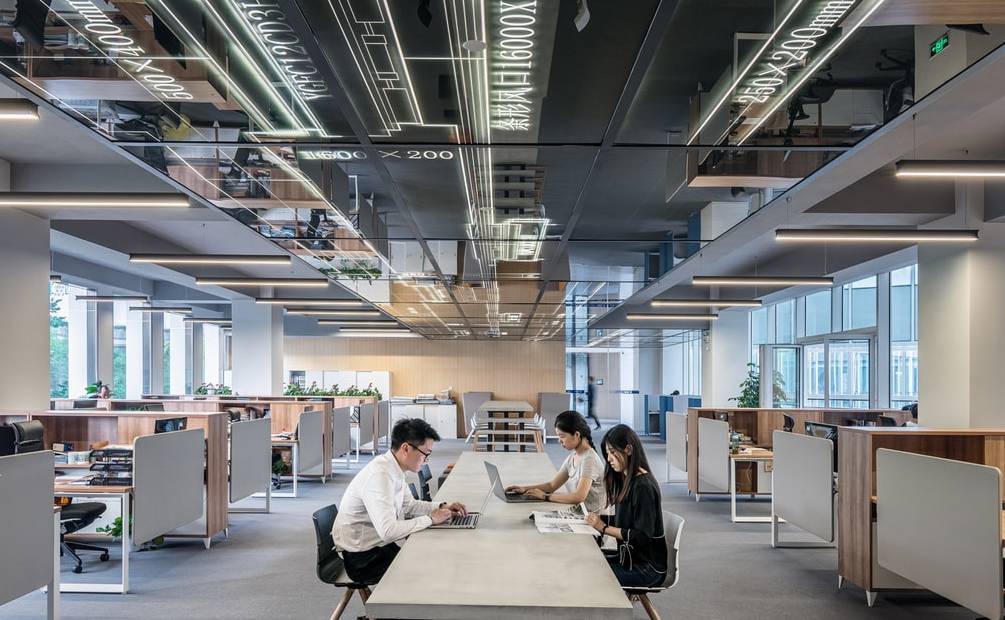 Quality of Work Life — What if your boss helped you to quit?

Quality of Work Life is an increasingly popular concept, more and more appreciated by companies. But what exactly is it? And why would your boss offer you to quit smoking? Let's learn more about it.