Smoking when you have the flu: bad idea!

You smoke even though you have the flu? This is a really bad idea as both have a direct impact on your respiratory functions. Therefore, you should avoid this combination if you want to avoid any serious health problems. Let’s see all you need to know on this matter. 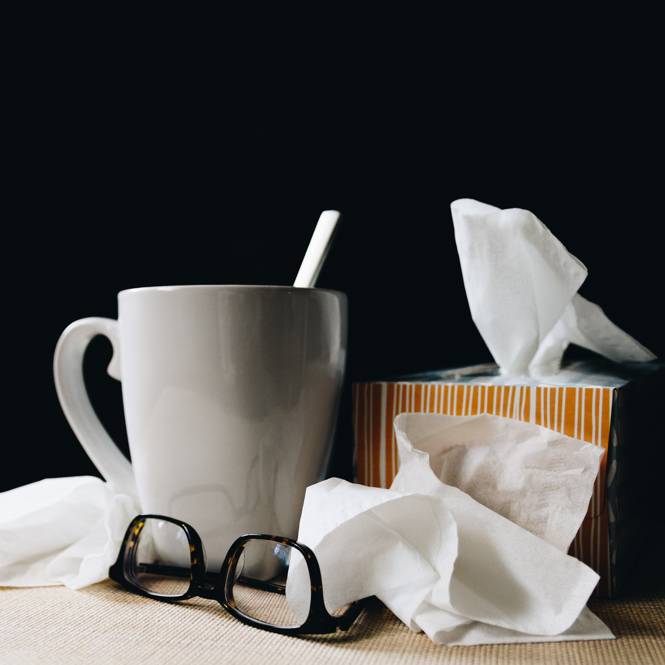 The flu is a recurrent illness that you shouldn’t underestimate. Indeed, this disease affects nearly 2.5 million persons yearly in France and is still nowadays the cause of the death of around 3.000 persons each year. In 2014-2015, a peak in mortality was even observed with 18.000 deaths. Besides, the flu is the supposed cause of an abnormally high mortality rate during the 2017-2018 winter with nearly 13.000 deaths. Furthermore, you shouldn’t forget flu outbreaks such as the Spanish flu pandemic which killed several tens of millions of persons in the early 20th century. More recently, the 2009 flu pandemic (involving the H1N1 virus) caused much fear and was widely talked about as it gave health authorities a lot of trouble.

In addition, as we already said above, the flu is an infectious disease that affects the respiratory tract. This condition is caused by influenza virus which appear every year between December and March, during the cold season. Thus, it is a regular phenomenon.

Physiologically, the human body needs oxygen to function properly. This oxygen goes through the nose, the mouth, the throat and the bronchial tube to eventually reach the lungs. Then, it will spread throughout the body with the blood circulation. To put it simply, a smoker inhales a quantity of air filled with poisonous substances such as carbon monoxide and tar. As a result, these two toxic substances go in the lungs and impair the proper functioning of the respiratory functions.

Flu and tobacco, a hazardous combination

Thus, as said earlier, both the flu and cigarettes affect the respiratory tract. This is why combining the two can only worsen their respective harmful effects and lead to serious health problems. So, flu and cigarette is definitely a couple you should avoid. On top of that, we will see that smoking increases two risks concerning the flu.

Smoking increases the chances of catching the flu

During flu epidemics, smoking increases the chances of catching this disease. According to medical studies, the chances are multiplied by 4 for unvaccinated people. Cigarettes make it twice as likely to contract a respiratory infection and the flu has more chances to cause complications. Indeed, inhaling cigarette smoke lowers the effectiveness of the immune system against exogeneous threats. This is particularly the case when it comes to viral and bacterial infections.

From the physiological perspective, the bronchopulmonary system’s mechanism of microbial purification becomes less efficient and the chances of catching the flu increase. Moreover, this may come as a surprise but it turns out that only 16% of smokers have already got vaccinated against 54% amongst the non-smokers’ population. Thus, the figures speak for themselves: smokers are an at-risk population, more vulnerable and therefore more likely to be affected by the flu. 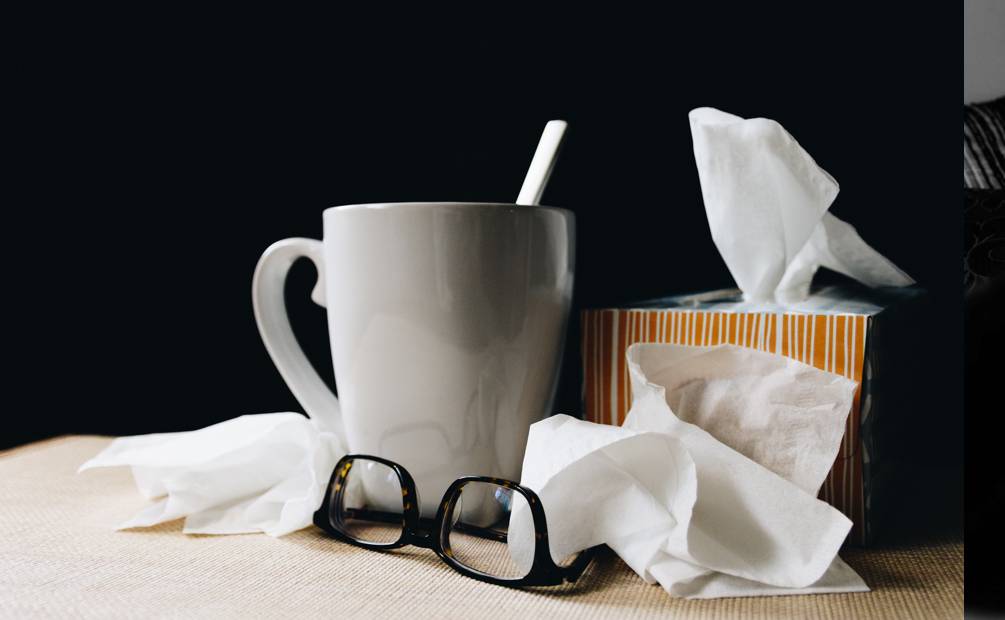 Besides, when a smoker catches the flu, the risks of complications are more frequent. We know that a smoker who has the flu needs to stop smoking for a few days in order to recover. In light of all these elements, this may be the right time for you to quit smoking and avoid potentially serious complications. So, once again, flu and cigarette is a hazardous combination that should be avoided. You can’t prevent the flu from coming back every year, but it is up to you to stop smoking and overcome your addiction for good! 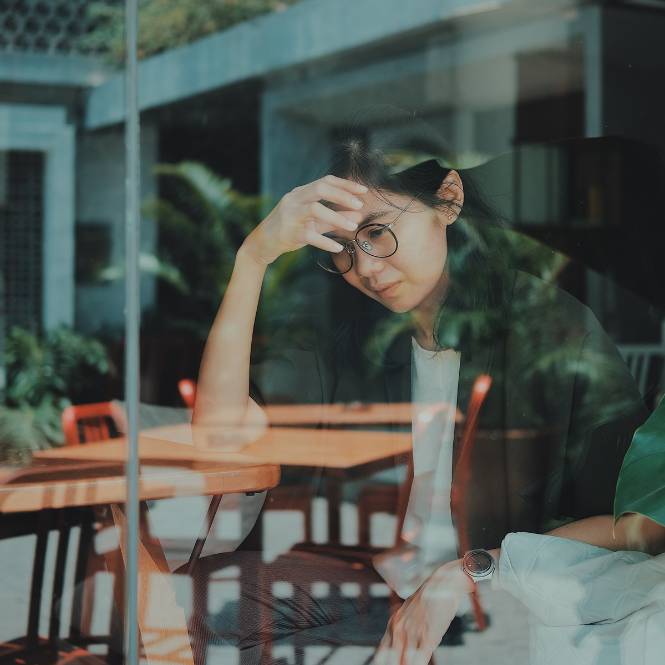 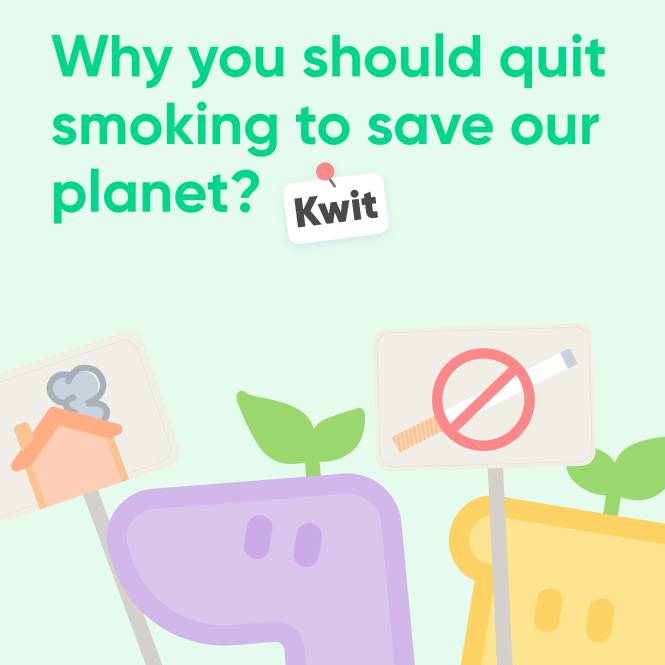 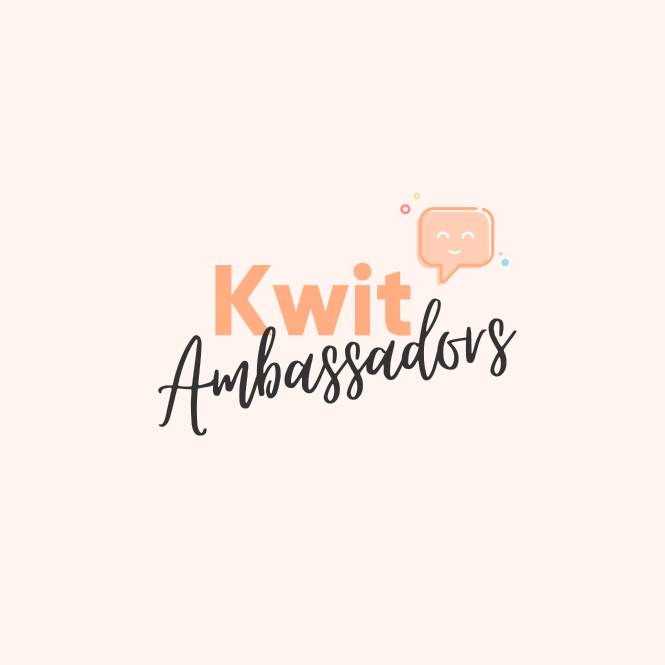 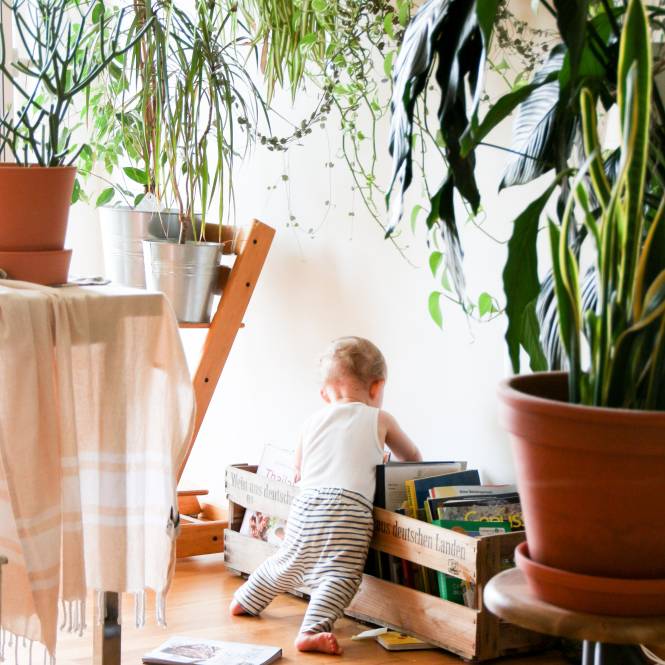