Impact of tobacco on ecology

Though we generally tend to forget it, the tobacco industry doesn’t only have a negative impact on the health of smokers and their relatives. Actually, the environment as a whole is unfortunately a collateral victim of tobacco. 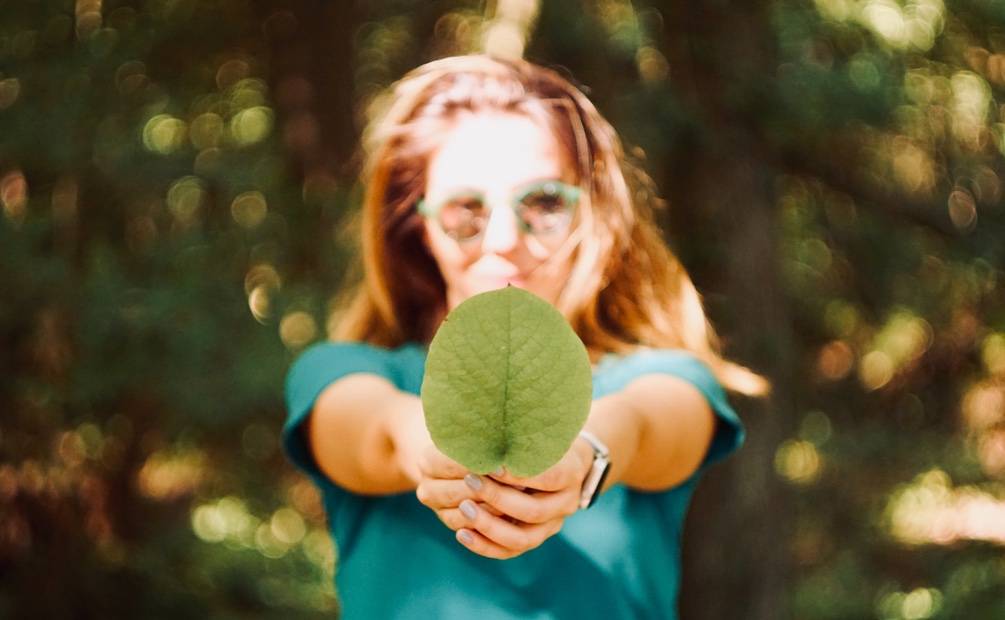 Scientists believe that smoking, and especially the production of cigarettes, contributes to global warming and jeopardizes various ecosystems. Indeed, during the process of tobacco farming, it is necessary to dry leaves, a technique which requires a certain amount of energy. In order to obtain it, in most cases, trees are cut down or gas is resorted to. Both these methods produce carbon dioxide and increase the levels of this compound in the atmosphere, thus exacerbating global warming. But tobacco cultivation is not the only thing to blame as it just represents one step in the manufacture of the final product. We have to take into account the chemicals included in the cigarette, the production of the pack, but also the cigarette butt which is a waste that will need to be processed.

Here are some key figures to help you understand and realize the overall impact of tobacco on our environment:

In order not to take the cost of the collection and destruction of the cigarette ends upon themselves, manufacturers have proposed several solutions. First, they tried to replace the cellulose acetate we can find in filters with a biodegradable compound, but this hasn’t worked so far. Then, they had the idea of putting more ashtrays in cities so that smokers become more responsible and have no more excuses. Sadly, throwing a cigarette butt in the street is instinctive for smokers even when an ashtray is nearby. Awareness campaigns have been conducted, but to no avail.

In the end, are there ways to reduce the impact of cigarette ends?

Some solutions have already been found and implemented in cities that wanted to reduce the financial cost of managing these wastes as well as their environmental impact. Thus, some cities have decided to fine smokers caught in the act of throwing their cigarette butts on public roads. No study makes it possible to establish whether such measure is efficient or not, but the money collected thanks to it helps compensating a part of the cost linked to waste management. San Francisco officials have created a new tax of up to 20 cents for each pack sold, which enables the financing of waste processing. In Australia, awareness campaigns have been conducted with promising results.

Numerous other solutions could be considered: writing messages directly on cigarette packs, prohibiting cigarette filters or even compelling the manufacturers to pay directly for the waste management. 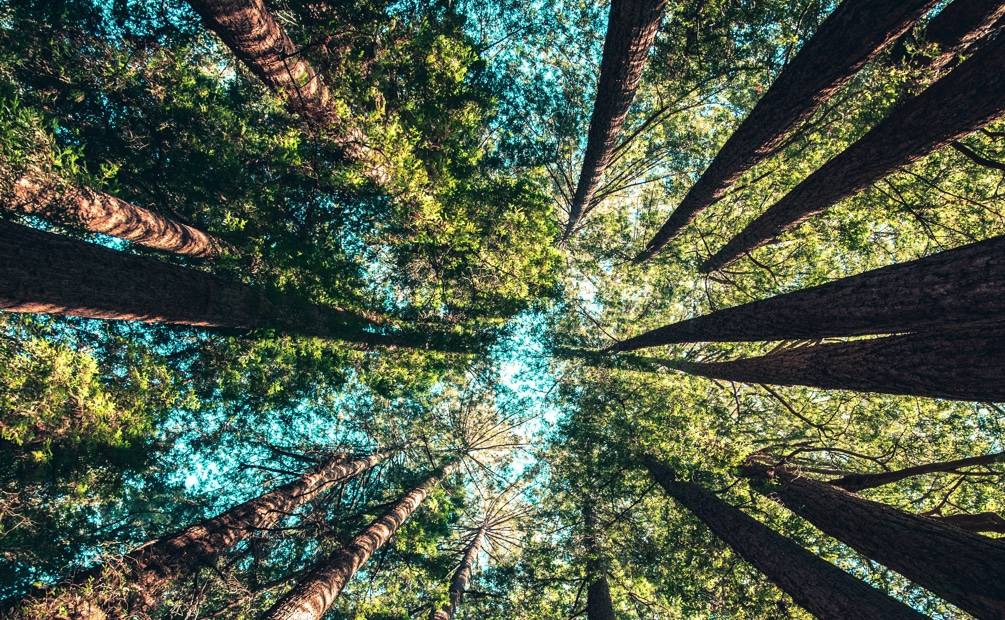