Five preconceived ideas that prevent you from quitting smoking

You keep talking yourself out of the idea of quitting smoking. We have identified and studied five of the most common misconceptions that are preventing you from quitting smoking, and we are going to uncover them in the following article. So let's take a look at them, are they true or false? 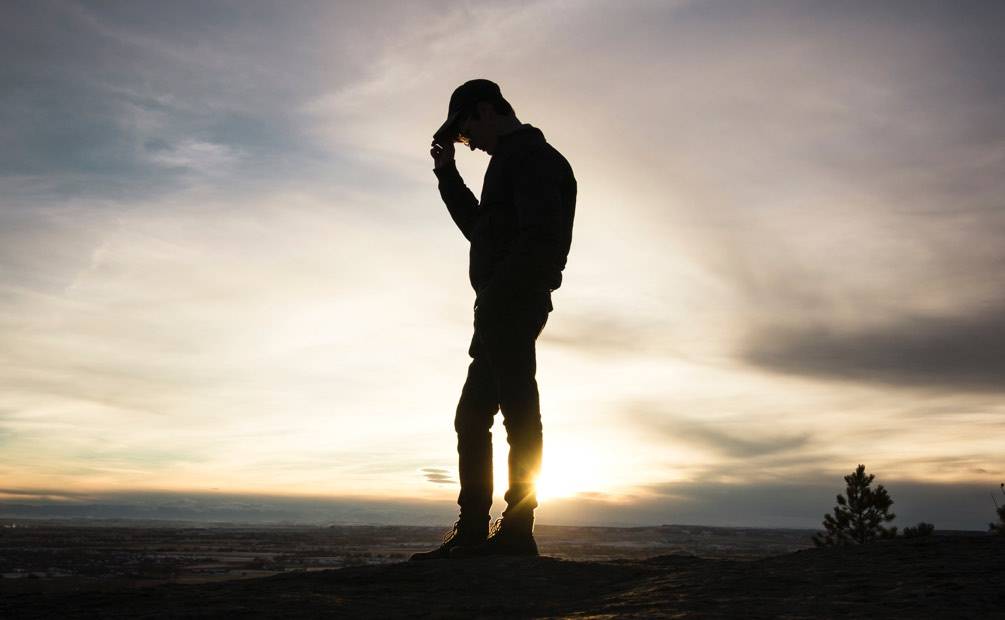 It is no secret that nowadays, we live in a society in which it is easier than ever to access information. In particular with the Internet, which provides us with information in all domains almost instantaneously. Nevertheless, it is essential to be aware of the fact that some of the information we might find is often composed of unchecked and incomplete information. A clear example of this biased information is what we all know as "the fake news". These false or incomplete data lead us to make mistakes and wrong decisions. To help you to take the next step, we have identified five prejudices that are, wrongfully, discouraging you from quitting smoking.

Once you have reached a certain age and if you have smoked 10, 20, 30 years or more, you may believe, that it is too late to quit smoking. It is common to hear smokers tell themselves, « My lungs are ruined » or be fatalistic as to what could happen to their health. However, this assumption is wrong. No matter how old you are or how many cigarettes you have smoked, it is never too late. As a matter of fact, the risk of heart attack is reduced by half, and the risk of having a stroke is the same as that of a non-smoker, only one year after quitting smoking. Also, the risk of lung cancer is reduced by almost 50%! So it's never too late!

Some people wrongly believe that smoking 2 or 3 cigarettes a day is safe. However, it is necessary to know that there is no level below which smoking is harmless. Besides, smoking a few cigarettes a day for many years can cause health risks, both for cancer and cardiovascular disease.

« I'll get cancer with the air pollution anyway! »

There is no doubt that there is a link between air pollution and cancer. This has been demonstrated by medical studies conducted in 2013 by the International Agency for Research on Cancer (IARC). The conclusions are irrefutable: air pollution is carcinogenic to humans. But they also point out that tobacco remains the primary risk factor for lung cancer. In the end, you are very likely to escape cancer due to pollution, especially if you live in areas with low air pollution. On the other hand, you increase the risks if you don't stop smoking.

Many people start to smoke at an early age. Although they are aware of the dangers of smoking, they tell themselves that they still have time before they get harmed by it. So when they become addicted to tobacco, they discourage themselves from quitting, since they take some pleasure in smoking and have been already hooked. If this is your case, you might not know that the time you smoke, given your age, will have a significant impact on the development of smoking-related diseases for years to come. So, clear up this misconception that is discouraging you from quitting smoking. Stop thinking you have plenty of time to do so, and do it now. 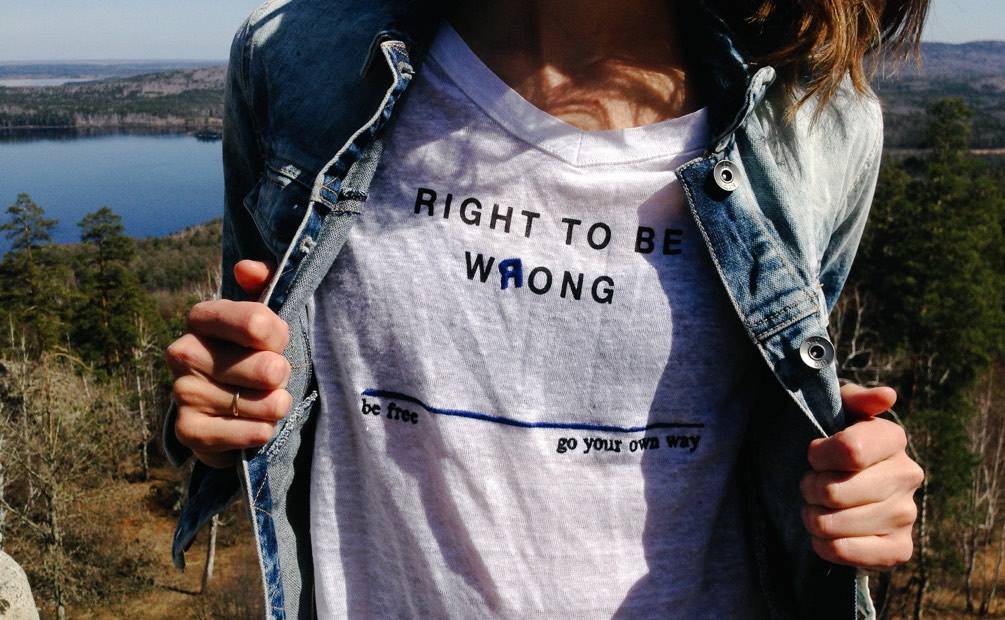 « I have quit smoking in the past, and I can safely resume. »

Some people have managed to quit smoking for a few years and believe they are safe from tobacco addiction. So if this is your case and a friend offers you a cigarette, without any bad intentions, be careful! Watch out the « it's okay to smoke, just one, it's a special occasion ». It is a mistake, do not give in to his offer by actually thinking that you have gotten out before. That is precisely a case when you can relapse. Indeed, this one cigarette may make you addicted to tobacco again and lead you to smoke as you used to. You will find on our blog some tips on how to party without smoking successfully. After so much effort to become a non-smoker again, it's not worth resisting the temptation to accept this cigarette!

Let's discover together 7 preconceived ideas about tobacco and smoking cessation. Are all of them true?