Why there is no such thing as light cigarette consumption

Do you smoke from time to time and think that a few cigarettes don't affect your health? Be careful, smoking a few cigarettes a day is not harmless and can be dangerous! Let's take a look at the situation. 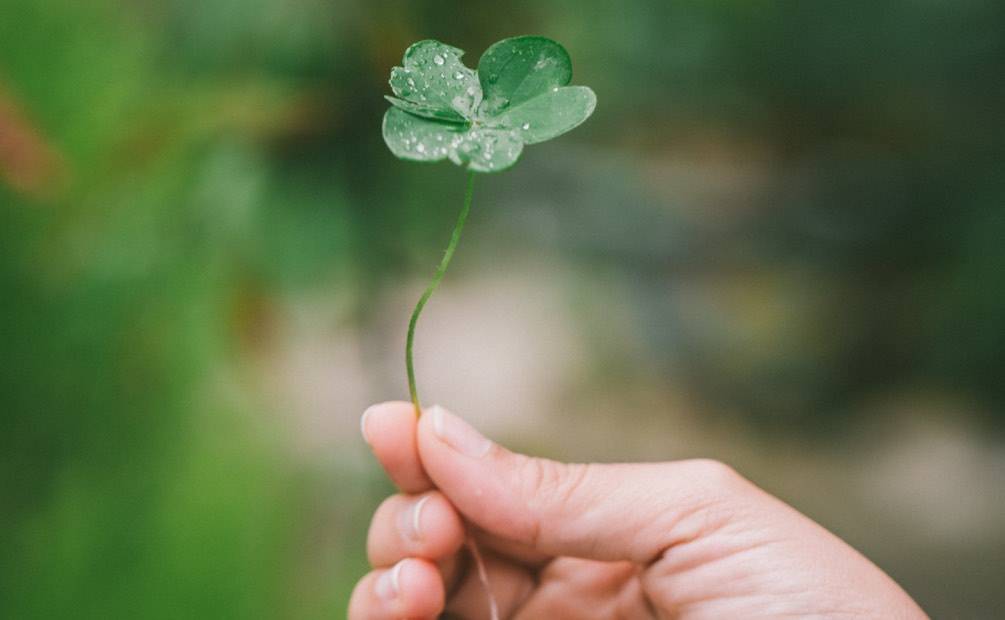 When it comes to the harmfulness of tobacco, as in other areas, there are many misconceptions. Such statements are dangerous because they imply false beliefs that mislead those who are affected by smoking. Indeed, as far as tobacco is concerned, smoking a few cigarettes a day for a man and even more so for a woman is not trivial. This practice leads to risks and diseases associated with regular tobacco consumption.

According to the Institute for Prevention and Health Education (INPES), it is estimated that 4% of French people consider themselves occasional smokers. But they don't really think of themselves as smokers.

Besides, it is commonly accepted in society to have smokers, non-smokers and those who smoke only a few cigarettes a day but who do not belong to the category of smokers. Nothing could be further from the truth. Smoking a few cigarettes, like 3 or 4 a day, places you in the category of smokers. Then it is often assumed that those who smoke a little bit, from time to time, are safe. So we pretend that a single cigarette here and there couldn't hurt. Once again, this is absolutely false. Occasional smoking also puts you at risk of developing diseases that are associated with smoking. In fact, light or social smokers do not seem to be concerned about the effects of the habit on their health, precisely because they underestimate their risks or hide adopting a "head in the sand" attitude. Studies that are devoted to "small-scale smokers" proof of how wrong these misconceptions are.

The significant risks of light smokers

No cigarette is harmless, this fact was demonstrated in 2005 by a Norwegian study of 43,000 people for nearly 30 years. The researchers concluded that people smoking 1 to 4 cigarettes per day, i.e. those in the so-called "light smokers" category, have a mortality rate 1.5 times higher than non-smokers.

If we consider the mortality strongly related to tobacco consumption, we can observe that a woman or a man smoking between 1 and 4 cigarettes per day is 3 times more likely to die from cardiovascular disease than a non-smoker. That would give an increase of nearly 200%! Also, a man in this category of a smoker is 3 times more likely to die of lung cancer than a non-smoker. While a woman has five times more risk! Thus, this study clearly showed that light smokers are at higher risk of heart attack, stroke and cancer than non-smokers.

A higher risk for women

The British Heart Foundation has carried out a study to answer the following question: "Can a daily cigarette be dangerous. Yes or no?" The conclusion of this study and the answer to this question is clear. Yes, it is dangerous, as smoking one to four cigarettes a day triples the risk of cardiovascular disease. Besides, women who smoke, especially after the age of 50, are particularly affected by these diseases because they are no longer under the protection of their female hormones after the menopause. 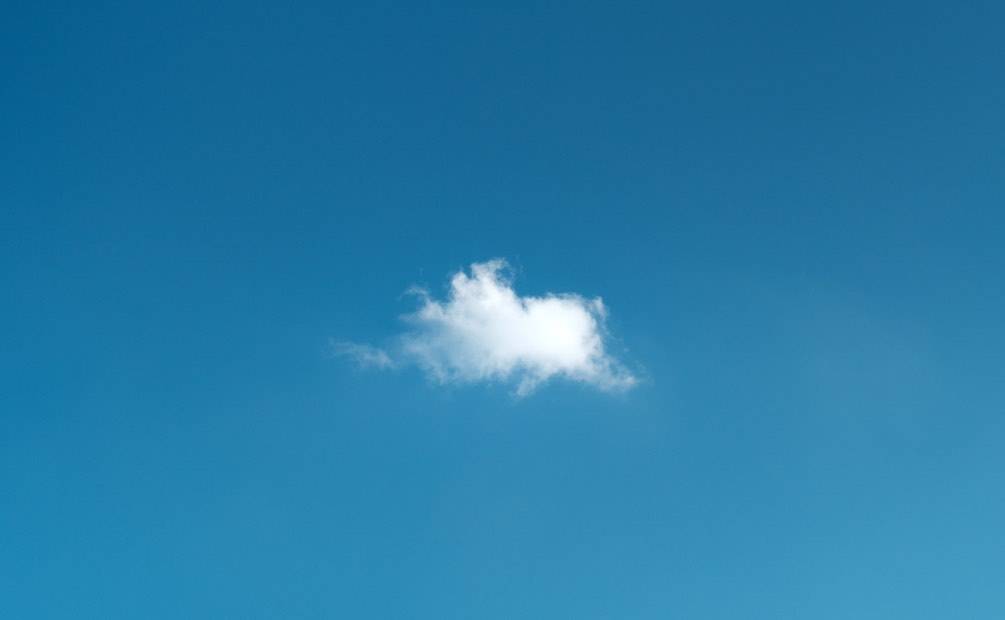 Stop smoking thoroughly… is the only reasonable solution to keep your lungs, your health and the well-being of others. It is important to remember that with each smoke inhalation, you absorb more than 400 chemicals. If necessary, seek help to take this crucial step towards the liberation from tobacco addiction. Doctors, associations and specialized organizations, including Kwit and its dedicated application, are there to support you. There is only one way to go: from "small-scale smoker" to non-smoker.