Celebrating without smoking, it is possible!

Christmas and New Year celebrations are drawing near! Do you fear you will yield if someone offers you a cigarette during a party? Don’t worry, partying without smoking is possible, and Kwit will explain you how. 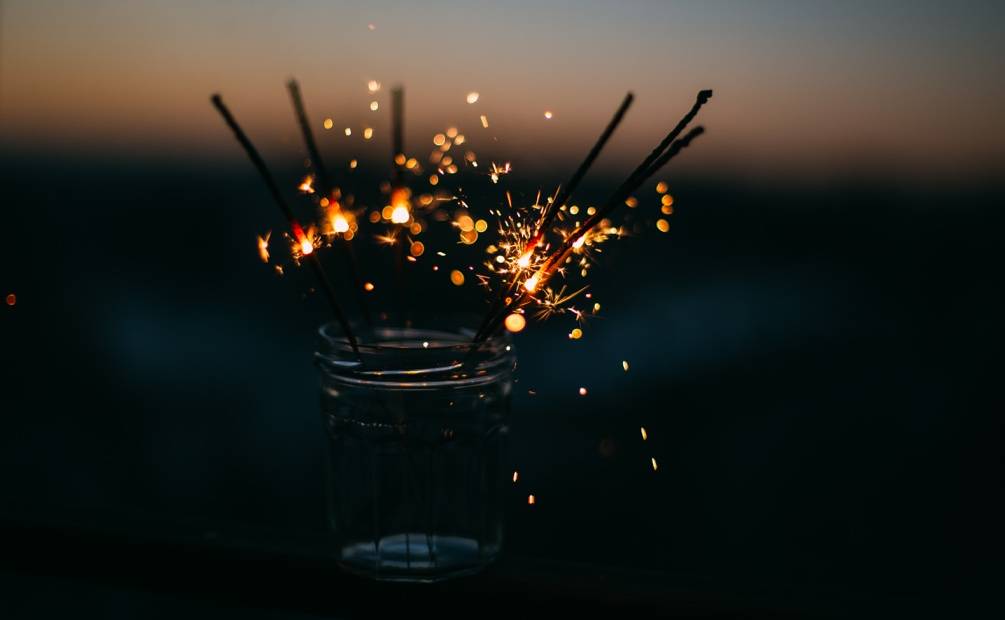 The end of the year celebrations are nearly here, which generally means forgetting our various worries and concerns. At this time of the year, people tend to let go as well as treat themselves along with their families and friends. In this context, there’s nothing better than a bit of alcohol and a little cigarette to put you in the mood. Caution, this represents a significant danger for those who never smoked before but could be tempted to try a cigarette but also for those who managed to withdraw, often with difficulty. For the latter, a relapse is bound to happen. So, having a party without smoking, yes, it is truly possible! Let’s see how.

The traditional aspect of partying and the temptation of cigarettes

Without going as far as doing a sociological analysis, we can say that parties and celebrations are key moments in our social activities insofar as they represent regular and steady breaks in our lives. This approach is interesting since it highlights how much the context of these moments and what we do during them is unusual. However, unconsciously for some people, partying means a mix of alcohol, cigarettes and sex. We can see it with the numerous celebrations on the calendar (such as Christmas and the New Year) but also with more personal ones (like birthdays or bachelor/bachelorette parties).

It is no secret that a festive atmosphere and togetherness can encourage people to smoke.

Therefore, if you don’t want to fall into the trap of smoking addiction, or relapse into it, you had better prepare yourself for this hard moment. Indeed, there will always be a ‘well-intentioned’ person who will offer you a cigarette in such an occasion. Besides, as you hesitate and try to resist, this person might amiably let you think that ‘one cigarette is no big deal’… Wrong! So, how can you resist the urge?

Getting ready to resist the craving for a cigarette

To face this challenge, just like an athlete or a student before a test, you have to prepare yourself mentally to say ‘no’. First of all, this means internalizing this ‘no’ and having no cigarettes on you. Then, during the party, you’ll have to say it and keep saying it to those might not understand your refusal to their proposition of a cigarette

To reach this unwavering ‘no’, depending on the level of your addiction, you’ll need to prepare early enough ahead of the celebrations. This will be hard all the more so as the urge to smoke can happen even without people offering you cigarettes.

Having and enjoying a party without smoking for you is actually a challenge you’ll have to take up by overcoming it. In front of your family and friends, saying no to a cigarette is making a statement, showing your choice of not being addicted and your liberty regarding smoking. To put it simply, you assert yourself and show that you are no sheep/follower.

And if some persons try to undermine your efforts, you can prepare economics- or politics-related responses like: ‘I don’t want to squander my money, I’d rather spend a week at the North Pole and see the auroras borealis…’ or ‘I won’t get tricked by the multinationals of the tobacco industry that make their money by making us addict… I put my liberty and health above the rest’.

Finally, if you want to add a humoristic note, say that you don’t want to get dissed by someone who refuses to go out with you because they really can’t stand the smell of cigarettes, as it happened to someone you know

It is clear that having a party without smoking is possible and can represent a good opportunity to gain confidence and assert yourself positively. In the end, you have everything to win in a tobacco-free party! 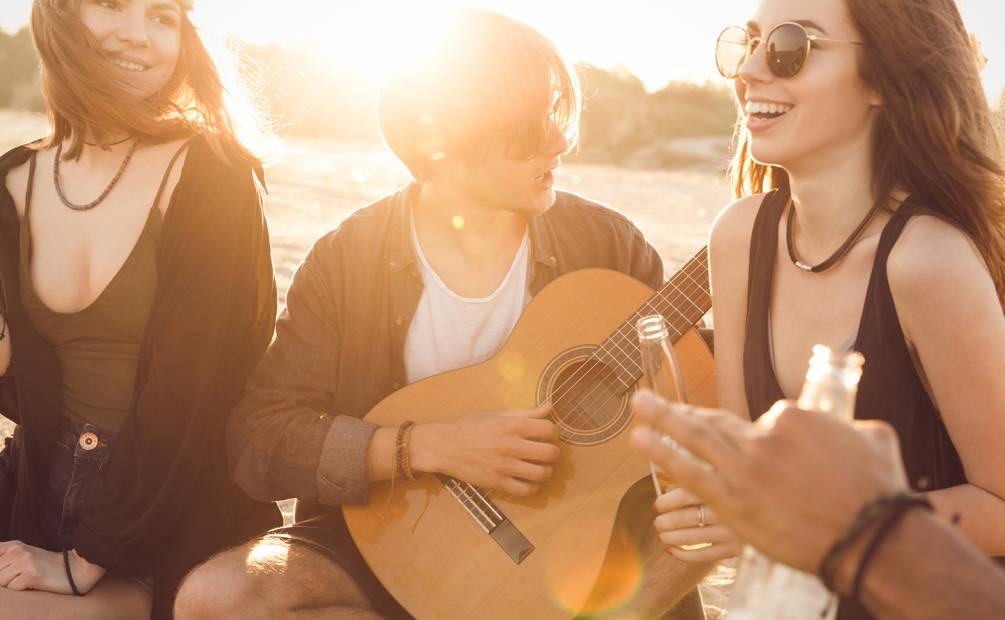 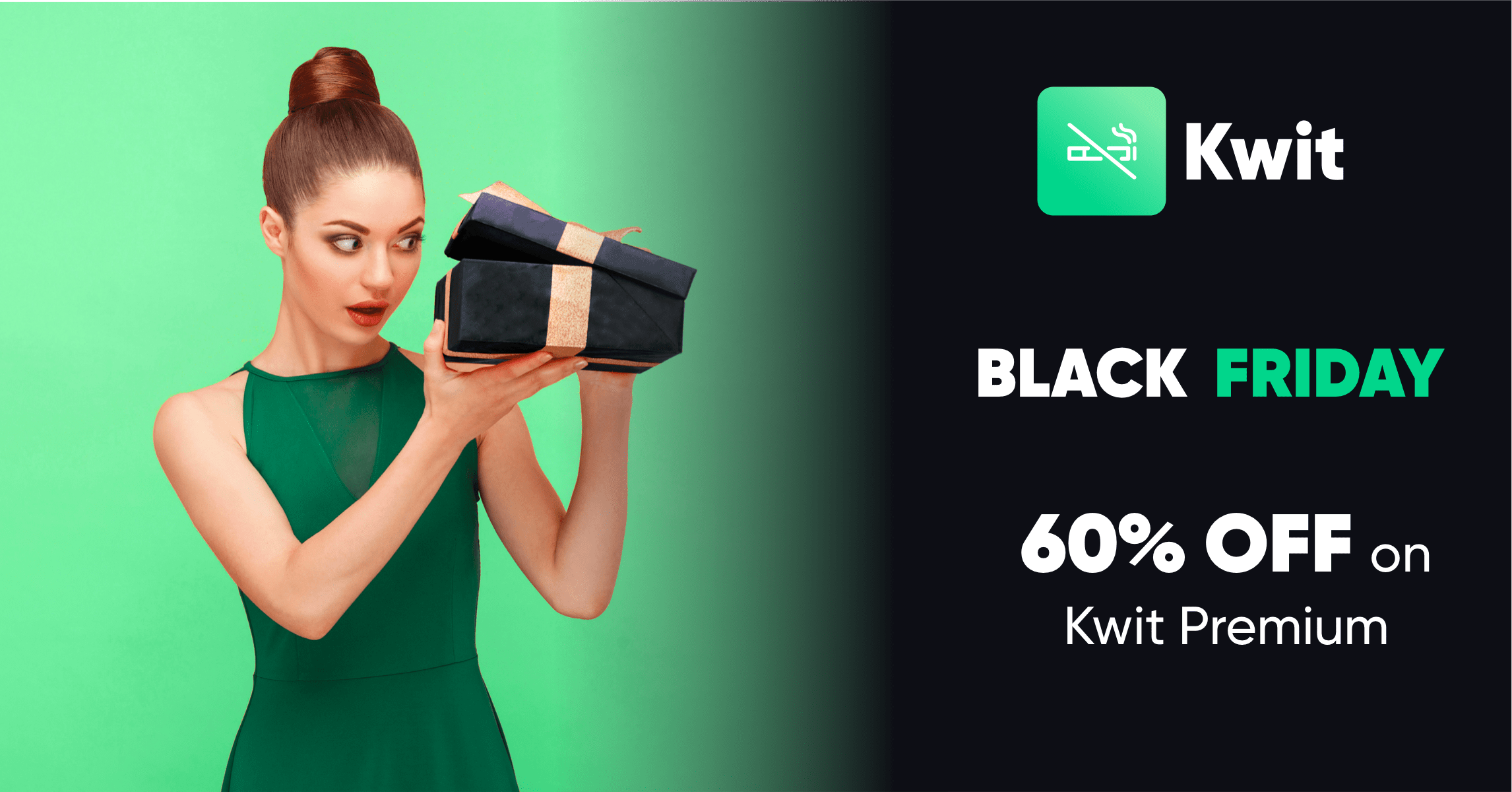