Is it a good idea to mix nicotine and caffeine?

Drinking coffee often makes a smoker want a cigarette. But why? Is it a good idea to combine nicotine and caffeine? What are the effects of this combination? 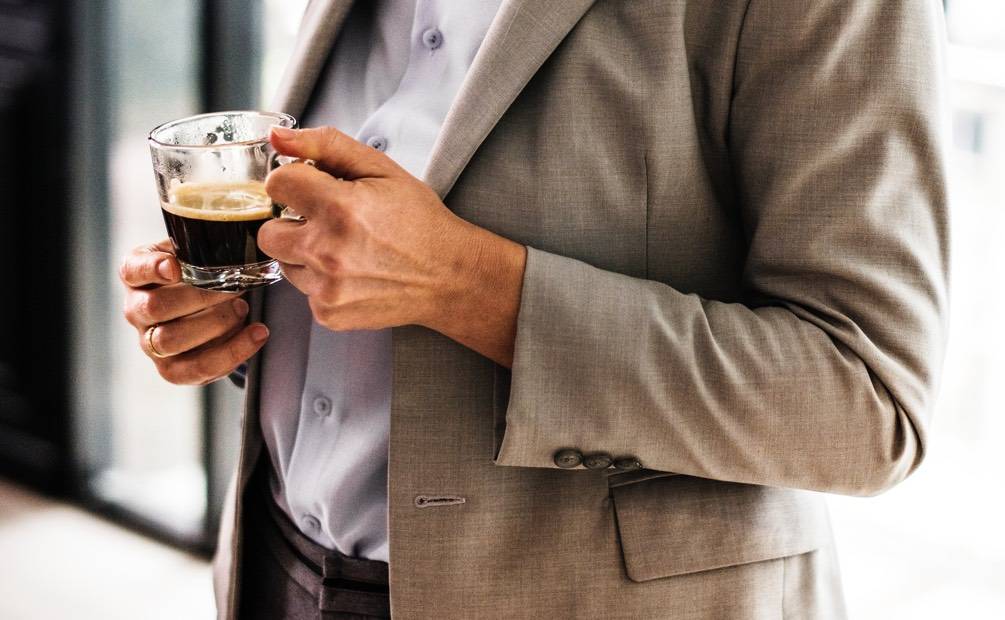 Mixing nicotine and caffeine isn't safe. However, many smokers combine these two psychotropic drugs, especially during the traditional “coffee-cigarette” break at work. But why is the combination of coffee and cigarettes not recommended? Kwit led the investigation.

The links between coffee and cigarettes

Whether they are smokers or not, most people consciously or unconsciously associate conviviality with alcohol, tobacco, and even coffee. Several studies have analyzed the link between caffeine and nicotine. One of them, done by Istvan and Matarazzo and cited by Robert Molimard, showed that more than a third of smokers consumed a lot of coffee, compared to less than 15% of non-smokers. This analysis is also valid for former smokers who continue to drink coffee even after quitting.

In Nanterre, another study analyzed multiple substance dependence behaviors. It turned out that more than three-quarters of the people hospitalized were tobacco users, which is well above the national average. This proves that smokers are an at-risk population, regardless of their consumption. Interestingly, 65% of these smokers are coffee drinkers. Conversely, among all patients, only slightly more than half were coffee drinkers, but among those who did drink coffee, 83% were smokers. Going into detail, the study found that the heaviest coffee drinkers were those who smoked the most. Further proof if any were needed that mixing nicotine and caffeine isn't recommended!

It's well known that over-consumption of coffee can cause problems, including increased blood pressure. Nicotine has the same effect. Thus, in case of heavy cigarette consumption, there is a strong chance that bradycardia will occur. While it's well known that smoking isn't recommended for pregnant women, just few people know that this is also the case with coffee. Coffee can have a negative effect on the weight of infants. If a pregnant woman consumes not only caffeine but also nicotine, many malformations can be observed in the fetus.

The origin of the coffee-cigarette break

Results from several studies suggest that high coffee consumption causally increases cigarette consumption. Thus, the more coffee people consume, the more cigarettes they will smoke, which is not necessarily true in the opposite direction. A 1980 study by Marshall WR showed that the more coffee people drank, the more tempted they were to smoke cigarettes. However, when cigarettes were offered first, coffee was not automatically requested afterwards. Thus, it was possible to conclude that it was coffee that called for a cigarette and not the other way around. However, this correlation didn't exist for decaffeinated coffee or tea. So it's really the coffee-cigarette association that is dangerous, since caffeine would increase the tobacco dependence.

How to avoid the coffee-cigarette combination?

It's normal that sometimes you want a hot drink, especially on cold winter afternoons! But in this case, why not replace coffee with tea? This would reduce the consumption of cigarettes after each cup. Studies have indeed shown that when drinking tea, the intake of tobacco is not proportional to the number of cups ingested. Since the craving for cigarettes isn't present when drinking tea, it's therefore likely that a decrease in smoking can be observed. Replacing coffee with tea might therefore be a good idea.

Replacing coffee with water would also reduce tobacco consumption. Water has the advantage of being even less harmful to the body than tea. Unlike coffee and, to a lesser extent, tea, water is a neutral drink that contains no trace of caffeine, and is therefore preferable in everyday life. However, if you wish to hydrate yourself with something more tasty, why not try our 5 anti-smoking juice recipes?

At work, cravings usually appear during your coffee break. It's therefore important to get rid of this craving and to do so, we advise you to change your habits.

As soon as you feel boredom and need to take a break, head to your dear and tender break room and opt for tea, hot chocolate or fruit juice. And why not accompany it with a small snack? The ideal is then to stay with non-smoking colleagues and avoid the passive smoking. They will not go to the smoking areas and you will be less tempted to smoke a cigarette. And if you want to take the initiative further, why not propose to your company to organize a month without tobacco in order to improve the quality of life at work of all employees?

So, you want to try? Download Kwit to help you quit smoking! 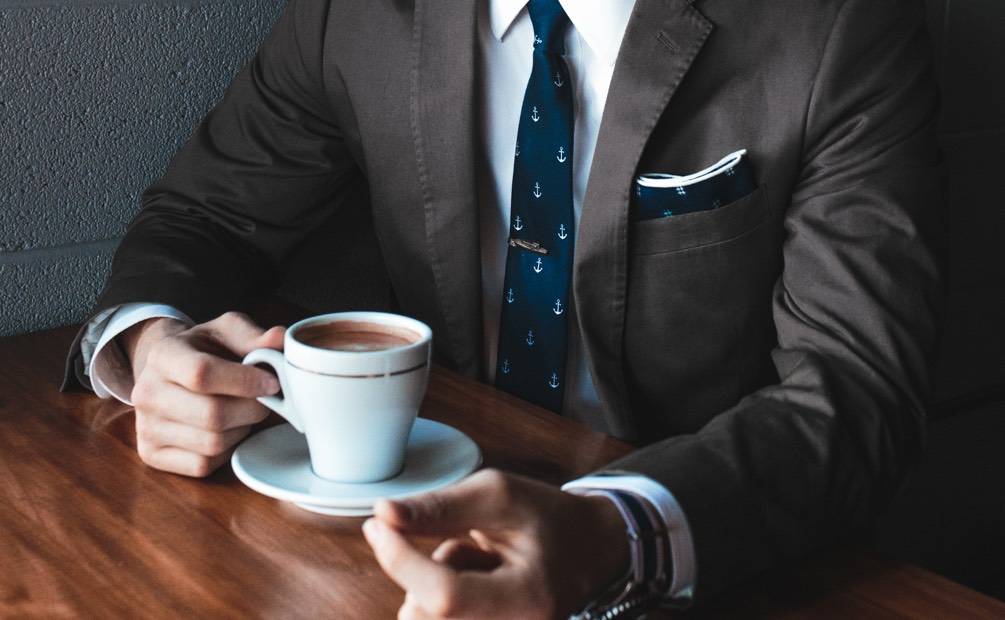 For many people, the danger of smoking is closely associated with nicotine. Some people believe that it is solely responsible for the diseases that tobacco causes, such as cardiovascular disease and lung cancer. The truth is that these people are far from knowing the true effects and other dangers of the substances in cigarettes. We take stock to better understand nicotine, its effects, its toxicity for humans and the environment.