World Cancer Day 2021: Together, all of our actions matter

February 4th is dedicated to World Cancer Day. The 2021 edition wants to highlight that unity makes us stronger and that together, all of our actions matter. 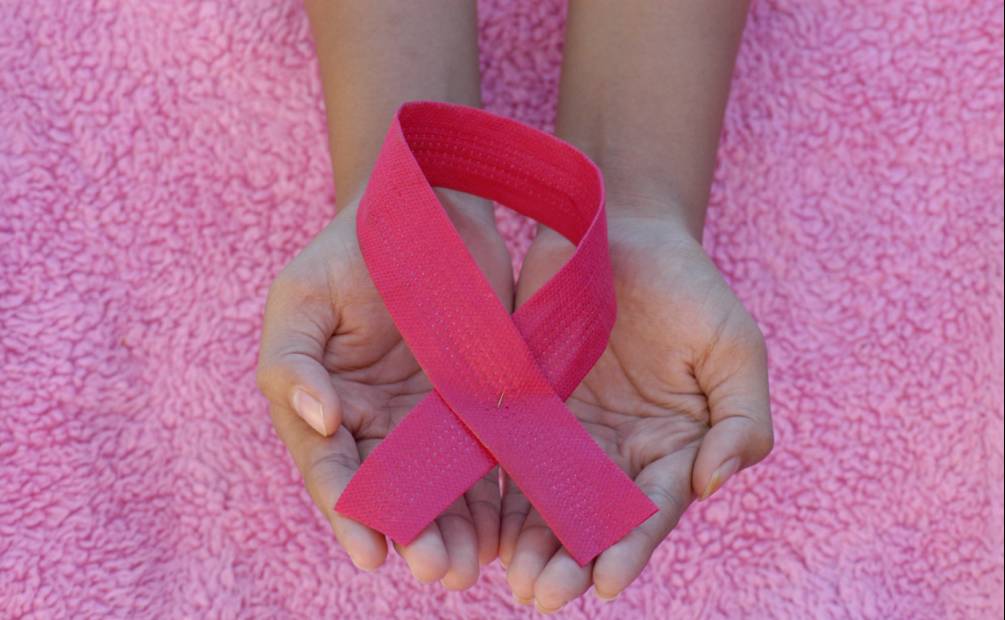 The Charter of Paris against Cancer was signed on February 4, 2000, during an international summit. Since then, every year the date of February 4 is dedicated to World Cancer Day, which helps to raise awareness and communicate about this disease which in 2020 has affected 19 million people worldwide. Among the factors increasing exposure to cancer risk, tobacco is in the front line, since it increases the probability of developing lung cancer, but also 24 other cancers. This is why Kwit is more committed than ever to the fight against smoking. In this article, we explain how we have chosen to act, and what you can do too.

The origins of World Cancer Day

Every year, cancer affects several million people around the world. In 2020 alone, more than 19 million cases were diagnosed, 10 million of which were fatal. These figures clearly show the importance of World Cancer Day, which helps to raise awareness and encourage screening, especially for those at risk.

However, one day is not enough to talk about it, and it's essential that the prevention campaign last over time. This is why in 2016, the Union for International Cancer Control (UICC), which coordinates this event, has decided to carry out its campaigns over 3 years. Spreading them out over time makes it possible to build communication over the long term, and therefore to give it more visibility to increase its commitment and impact. 2021 thus marks the last stage of the "I Am and I Will" campaign that began in 2018. This year's mantra, "Together, all of our actions matter", is intended to make us understand that when we are united we are stronger. Echoing the adage, "alone we go faster, together we go further", our numbers multiply the power of our actions tenfold, regardless of their initial size.

When we know that lung cancer, 90% of which can be attributed to tobacco, is the most common cause of death, we understand the importance of fighting against smoking. With its application of smoking cessation, Kwit accompanies and supports you when you stop smoking and participates in its own way in the fight against cancer.

Smoking, a factor increasing the risk of cancer?

When we talk about the impact of tobacco on health, we often think of lung cancer or cancers affecting the respiratory tract. 90% of lung cancer cases are indeed attributable to smoking, but more generally, tobacco increases exposure to at least 25 different cancers. For example, 76% of upper aerodigestive tract cancers in men and 46% in women are also related to tobacco.

Not negligible and too often forgotten, passive smoking is also responsible for many cancers, and is the cause of approximately 1.2 million deaths each year. It particularly affects children and people around smokers.

Finally, according to a Norwegian study even if you only smoke a few cigarettes a day, the risk of developing lung cancer increases. In short, smoking impairs your respiratory capacity and your lungs. However, this is not irreversible, quite the contrary! For example, did you know that:

There are also simple tips to clean your lungs when you quit smoking, you will find them in our dedicated article.

Finally, remember that risks exist regardless of your age. Moreover, despite preconceived ideas, it's never too late to change your habits and quit smoking! Kwit will be there to accompany, motivate and guide you in this new life without tobacco, and you too will participate, at your level, in the fight against cancer. 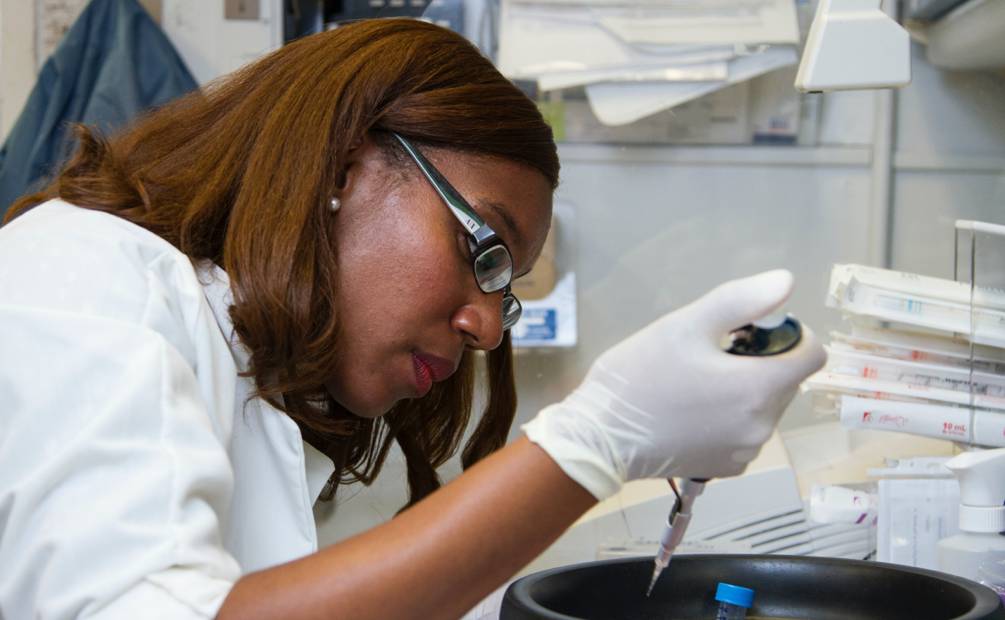 How to act against cancer?

All of our actions matter in the fight against cancer, and there are many possibilities to contribute to this effort. Depending on the time and resources you have to devote to it, you can, for example:

For example, in 2021 Kwit decided to support the organization in charge of the World Cancer Day, UICC, by donating €1000. If you too wish to contribute financially to this event, we invite you to do the same.

Never forget that together, all of our actions matter. Every action counts, no matter how big or small it is, and you too can make a difference!

Want to know more about Kwit and our engagements? Follow us on linkLinkedIn("LinkedIn"), linkInstagram("Instagram") and linkTwitter("Twitter")!

Cleaning your lungs after quitting smoking

As you know, smoking harms your lungs. But did you know that there are some simple tips to clean your lungs after quitting smoking?