Let's discover together 7 preconceived ideas about tobacco and smoking cessation. Are all of them true? 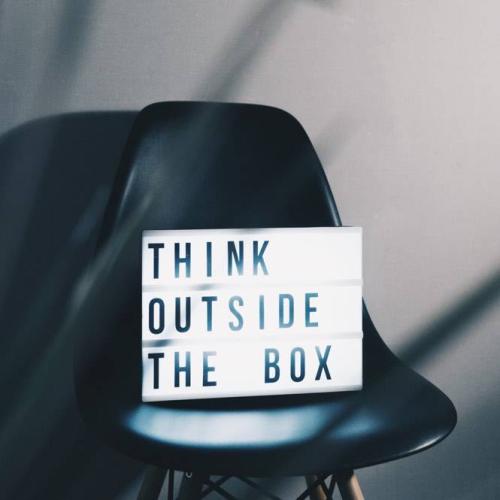 In life, frequently we are biased, we create and accept preconceived ideas, myths, false believes, that we do not bother to verify, sometimes just because, let’s be honest, they suit us. But these misconceptions that we believe to be the truth are often false and lead us to make mistakes or even prevent us from taking a step forward. Quitting smoking is not an exception, believing these myths is a prevailing attitude; most of us have several preconceived ideas about smoking cessation and its symptoms. It is time to expose these false beliefs that are preventing us from getting rid of their psychological and physical dependence of cigarettes. To help you, we have identified the most common 7 preconceived ideas.

It is true that the active component of cigarettes, nicotine, increases body energy consumption and reduces appetite. Thus, the smoker's body burns relatively more calories than the non-smoker's. That's one of the reasons why some people put on some weight after smoking cessation, even if they maintain the same diet and lifestyle. But gaining weight is not necessarily an automatic process after quitting smoking and does not apply to all. In fact, the anxiety feeling, that is usually calmed by cigarettes, after smoking cessation, is often compensated by a need to eat more. That is why it is recommended to combine your smoking cessation treatment with a balanced diet, an increase of water intake, the restart of physical activity and the compensation in any other ways. If you take into account the previous recommendations, weight gain will not be a consequence of quitting smoking, or at least you will be more conscious of your body changes and needs.

It's too late to stop: False.

You should know that one year after quitting smoking, the risk of heart attack is reduced by half, and at the same time, the risk of having a stroke will be about the same as a non-smoker.

Moreover, after a few years without tobacco, the risk of lung cancer will be almost cut to half, and after about ten years of quitting smoking, your lifespan will be the same as that of a non-smoker. An average lifespan according to INSEE (National Institute of Statistics and Economic Studies), by 2015 it is 85 years for women and 78.9 years for men. As you can see, this is another misconception to overcome. It is never too late to quit smoking. Start now to enjoy a healthier life and have an average life expectancy!

Some people mistakenly believe that by doing sport, they might be able to reduce the smoking risks. But there is nothing further from the truth. The efforts required during physical exercise require respiratory and cardiac capacities, even if these capacities are limited by smoking. This is why smoking not only reduces sports performance but also lowers the recovery potential; furthermore, it considerably increases the risk of cardiovascular accidents, including heart attacks. Therefore, it is not correct to claim that physical activities reduce or compensate for the risks associated with smoking.

Users of hand-rolled cigarettes consider that wholesale cigarettes are full of chemical additives while hand-rolled cigarettes are not. They are natural, it is only tobacco, nothing more than tobacco, without the harmful additives! These tobacco users also refer to the added chemicals as responsible for the detrimental effects of tobacco. However, they could not be more mistaken. The harmful effects of smoking cigarettes, even the rolled ones, was demonstrated by a 1991 New Zealand study by WD&HO Wills. The research shows that industrial cigarettes have 0.2% chemical additives and rolling tobacco 22.5%. These substances are used to give a fragrance to tobacco and prevent it from drying out, which is the result of the smoker's repeated manipulation. Besides, rolled cigarette combustion is higher, which leads to more toxicity. Finally, users of rolled cigarettes usually do deeper inhalations.

"Light" cigarettes have a filter with micro-perforations, or pores, that are intended to dilute the smoke by allowing the passage of more air. But the filter perforations are often by the smoker's manipulation. Besides, these cigarettes contain as much nicotine as the others. Lastly, people who smoke "light" cigarettes, keep longer the smoke in their lungs. Plus, they tend to smoke more to get their nicotine dose. Basically, the harms are the same as the non-light cigarette.

That is why, in September 2003, the designations "light" were banned. However, this had no effect on the consumer, who has kept a bias of less harmfulness for this type of cigarette.

The danger of electronic cigarette cannot be formally established based on scientific knowledge yet. However, The French High Council of Public Health, in its February 2016 recommendation, stated that electronic cigarettes could be considered as a tool to help people quit smoking. Indeed, the smoke emitted by this type of cigarette contains neither carbon monoxide nor carcinogenic tar. This is why a smoker who consumes electronic cigarettes can significantly reduce his risk of developing diseases attributed to tobacco, including cancer. However, the emergence of the electronic cigarette is still too recent to have sufficient hindsight and study its long-term impact. Many studies are underway.

Air pollution is the only cause of lung cancer: False.

"Air pollution is undoubtedly a significant health risk. Experts from the International Agency for Research on Cancer (IARC) have highlighted the link between air pollution and cancer risk. In October 2013, they concluded that air pollution is carcinogenic to humans. But tobacco, by far, remains the leading risk factor for lung cancer. Therefore, smoking in cities or regions with polluted atmospheres increases the risk of cancer and some other respiratory severe diseases among smokers. So, despite the misleading belief, air pollution is not the only cause of lung cancer.

In conclusion, do not be misled by preconceived notions about smoking cessation. If necessary, contact specialised organisations and structures for further information. Consult the tips on the Kwit website and help yourself with its app. 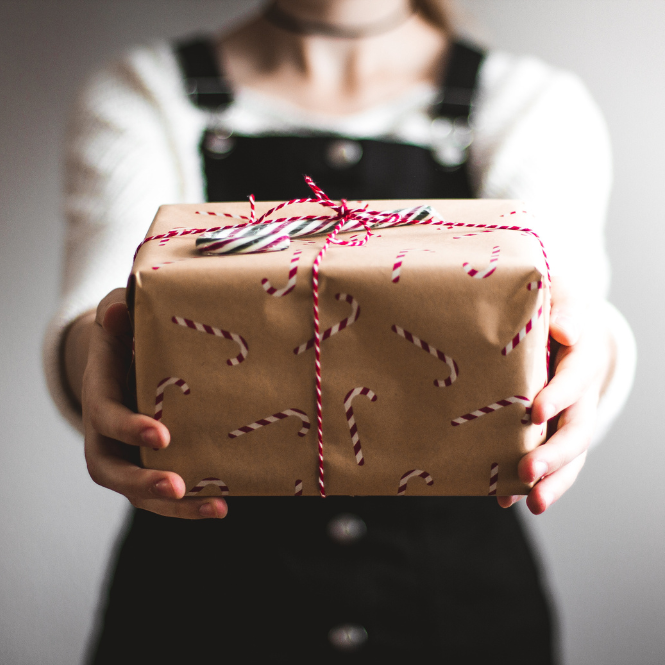 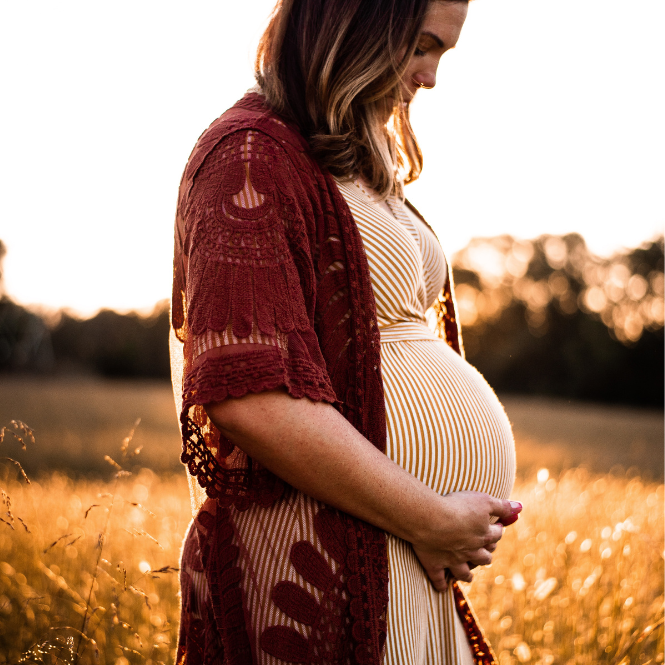