How to help your teenager quit smoking

Your teenager turns out to be a smoker and you feel powerless? Kwit gives you the keys to encourage your child to abandon its addiction to tobacco. 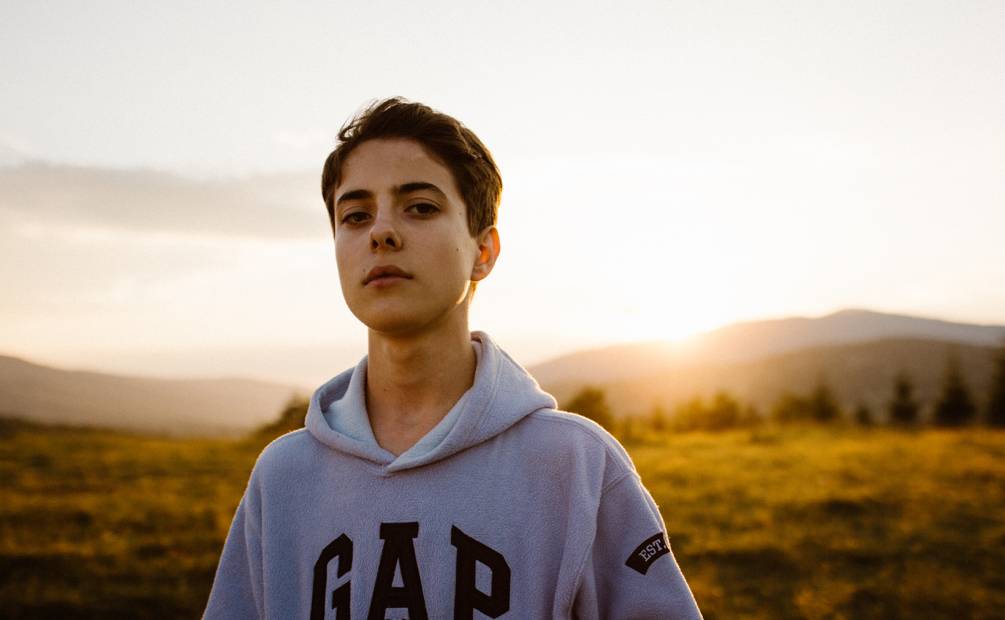 It is always with a certain anxiety that parents fear, and then sometimes discover one day that their teen now secretly smokes. A coincidence, the smell of cigarette or maybe a teen asking increasingly for money has alerted his parents. Later, they discover that this suspicion is real, but their child refuses to quit smoking. Inevitably, questions rise: Why did my child begin to smoke? How did it happen? How should I react? Of course, answers are not that easy, because many aspects must be taken into account, including external factors and the teen's environment. Through this article, you will get tips to help you answer the following question: How can I help my teenager to quit smoking?

We all have been through what current language characterizes as the « teen crisis ». If a lot of teenagers come through this period of transformation with no big issue, others experience it differently. Becoming an adult is not that easy.

Adolescence goes hand in hand with numerous changes, let them be physical, psychological or emotional. It is a transition period between childhood and adulthood.

The teen has to take charge of his future which can be blurred for children having difficulties with this great « mutation ». For some of them, this transition is passed with no difficulty, for others it is more problematical. And it is in this phase that they are particularly vulnerable and can turn to various addictions: alcohol, video games and several drugs such as tobacco.

The reasons why your teen may have started smoking

In addition to the adolescence crisis, other more precise causes can influence your child to begin smoking cigarettes.

First of all, there can be a will to transgress parental bans in order to oppose himself and show a sign of release of their supervision. Your teen may thus be saying things such as: « I am old enough now, I do whatever I want to do, I decide for my own life ».

Other reasons that can push your child to smoke can be a family issue (a divorce, financial problems, the illness of ones relative etc.), a first love disappointment, or even problems at school. « Lightning up » appears thus as a kind of consolation and reassurance for your teenager.

At last, one cannot underestimate the imitation phenomenon and the desire to belong to a social group. Smoking can indeed be required in order to be accepted by certain groups. Especially if your teen is no « leader », it is easier to always answer yes when a friend asks for a cigarette. Also, smoking is a new attractive experience!

How to face your smoking teenager

Now that we have seen the difficult phase in which your child may be and the various reasons that can have pushed him to start smoking, it is important that you have an appropriate attitude towards him. Namely, you should avoid to dramatize, moralize, punish or prohibit, and rather try to understand why your teenager smokes and what he has to tell you. It is not about downplaying cigarettes, but really about convincing your child that he has to free himself from this dependency.

You should also, as a parent, accept that smoking cessation can be very difficult, namely if your teen has been smoking a lot or for a long time before you discovered it, and has thus become addicted. This is why it is recommended, in this situation in particularly, to stay very attentive to your teenager's rhythm of life and smoking habits.

As we will see it further in this article, in order to better convince your teen, beyond rational arguments, you may want to gather information about all the large spectrum of facilities and means that can help your child quit his addiction.

Finally, you should exercise trust and attentiveness to support your teenager in his effort to quit without fearing to be judged on his difficulties or potential relapse. 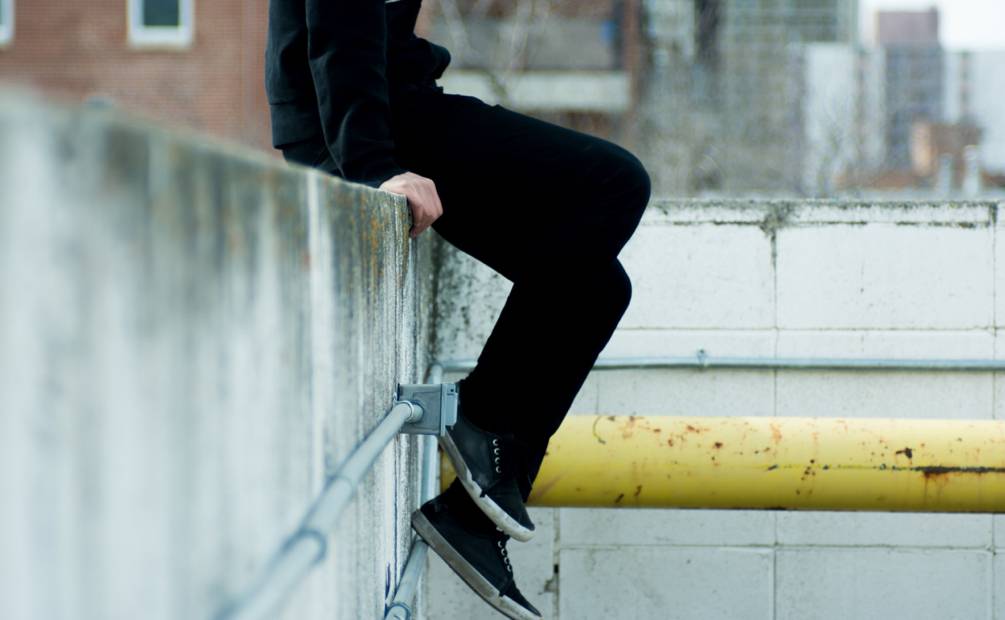 How can you convince your teenager to quit smoking?

Let's face it: to convince your teenager to stop smoking is not that easy. First of all, if the parents themselves are smokers or dependent on other substance such as alcohol, their arguments might turn out to be vain. The teenager will only be following his parents' example. However, if you suggest to your child to quit smoking with him, this surely will give you both even more motivation for your cessation.

If you are a non-smoker, you may want to try to emphasize on following aspects:

Unfortunately, those arguments are not always very effective. One should not forget that smokers do not always smoke only for their pleasure, but also because they are addicted to cigarettes. For them, a smoke-free life is inconceivable.

It is thus your responsibility, as a parent, to support your teenager in his cessation and to help him gain self-confidence; your child is able to quit smoking.

It may be tough to help your teenager quit smoking, but if you want to take on this responsibility, as a parent, you should always be careful to do it with benevolence and understanding towards your child. The earlier your teen quits, the easier it will be for him. It is necessary for him to understand as soon as possible the dangers related to addiction to tobacco, but also that he has the capacity to stop definitely and that this addiction can be overcome.

How to convince your parents to quit smoking

It is not unusual to hear children say to their parents: "Mom or Dad (sometimes to both of them), please stop smoking, it is not good for you". In this article, you will learn how to convince them.