Testimonies of people who have quit smoking are precious for those who choose to stop and those who have not yet dared to take the first step. In this article, a Kwitter, using the pseudonym Karma, has agreed to share his experience with us and tells us about his journey towards a life without tobacco. 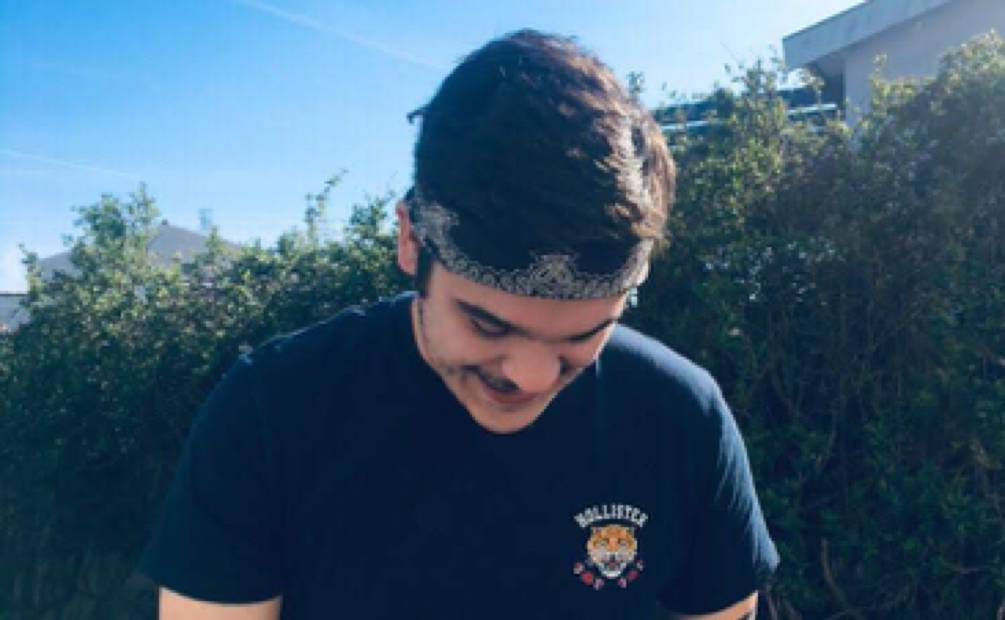 I smoked, and one day I chose to quit

I started smoking when I was in the third grade of high school, I think. It was during sunny days. We went swimming with some friends, and one of them had a pack of cigarettes. That's when I smoked my first cigarette!

I was 15 and a half. At first, I used to smoke only a few times a day, until it became about twenty rolled cigarettes every day.

Then, one day, I decided to stop. My girlfriend was presumed to have a pulmonary embolism, which is quite serious. She told me about the idea she had to quit smoking, and I followed her, at first as a sympathy gesture.

I expected it to be more difficult

I had absolutely no preparation for quitting. I finished my last package (because it costs quite a bit!), and then I stopped smoking from one day to the other.

I expected it to be more difficult, particularly after meals. But in fact, there were no symptoms!

Since then, I have smoked again, once, but it was for a special occasion. As it turns out, the fact that we have stopped together with my girlfriend is a kind of a bond; it's like a pact of trust between us. I simply asked her if I could exceptionally smoke one, and it was the last and only one.

I nevertheless used strategies to avoid being tempted when the craving for cigarettes appeared: for example, I would eat fruit when I felt like smoking. It's much better and safe!

Today, I do sometimes feel like smoking, especially at parties, with alcohol. But the feeling is much weaker than at the beginning.

I found out about Kwit thanks to Zack Nani, who talked about it one night. The app has been a real support for my weaning.

The health information is great, to realize what you were going through with cigarettes. And let's not hide the fact that seeing the numbers climb is extra motivation!

At first, you check the app every day, as if you had gained 10 years of life! But after a while, it becomes more occasional, and that's when you really realize how far you've come since you've quit.

Don't hesitate! First of all for your health, the health of others and also for your budget… You will win on every point!