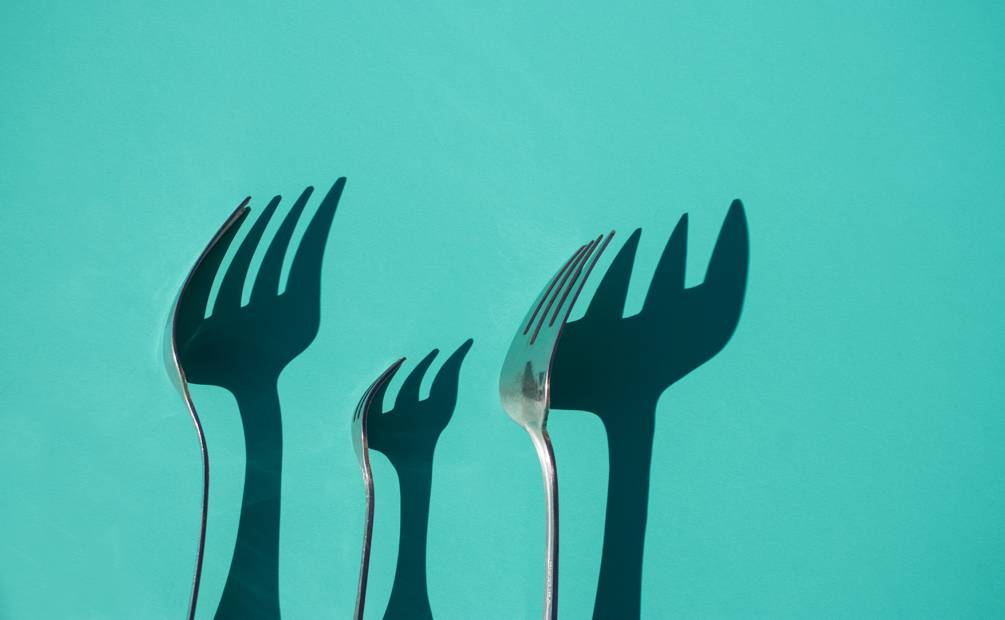 You have the motivation to quit smoking and you are worried about weight gain ? It’s normal ! Because advertising has kept telling us smoking makes us eat less and get a nice body for years. The fact is, is quitting smoking really makes us gain weight ?

Stefan Zweig said “Half-truth is nothing, only the whole truth is worth telling”. It’s not necessarily a myth, but data is incomplete. Reality is nicotine into cigarettes reduces appetite by slowing significantly fat accumulation. It increases the amount of calories burned as well, from 7% to 15%. However, if you want to increase your calories burnt after quitting smoking, why not do sports again?

Thereby, according to an American research, smokers weigh approximately 3kg less than non-smokers. This same research adds after quitting smoking, weight gain would be only 3 to 5 kg, and would affect only two-thirds of smokers.

Is nicotine the only responsible for weight gain ?

Cognitive and behavioral psychology specialists proved other than nicotine, other factors have to be taken in consideration for the analysis of weight gain after quitting smoking. Among them, sense of taste and smell are restored 48h to 72h after the last cigarette. Former smokers rediscover some forgotten tastes and may have tendencies to become greedier. Consequently, after-lunch or coffee break cigarette is quickly replaced by a dessert or a snack.

Some researchers also said anxiolytic effects of food slow the sense of lack and bring some comfort. Instead of seeking refuge in food, do you know you can how to manage your stress when quitting smoking?

So, is the correlation between quitting smoking and weight gain a myth or a reality ?

When you stop smoking, weight gain is not unavoidable and it depends on each individual. A certain research relayed by British Medical Journal (BMJ) has proved a former smoker is, statistically speaking, more likely to have his weight stabilized — and can even be reduced — rather than increased by more than 10kg. It’s necessary to emphasize that one-third of people quitting smoking don’t gain weight.

Because weight gain apprehension may have a negative effect on smoking cessation, Kwit suggests you to change some of your habits: 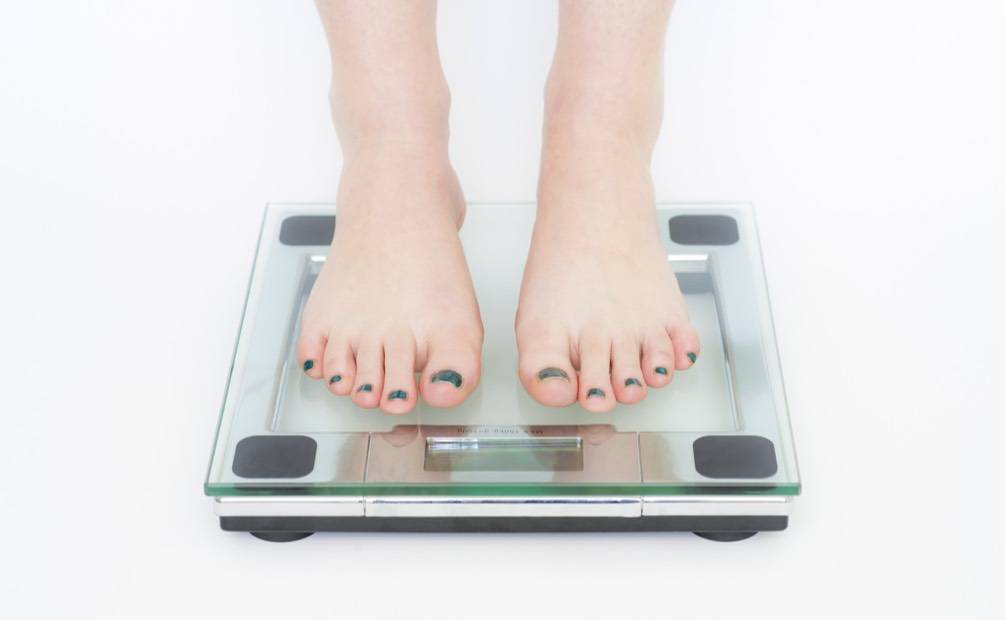 After months/years under the effect of smoking, your body takes a hit and there is sometimes damages that you don't notice. Very quickly in the withdrawal, you will realize that you will have a different perception of smell and taste. You will regain the pleasure of eating, so why not start making 3 healthy recipes after quitting smoking?