Cigarette butts: the main source of sea and ocean pollution

On the occasion of World Maritime Day, we decided to tell you a little more about the impact of smoking on the environment. According to a study published by NBC news, cigarette butts are the main source of ocean pollution. 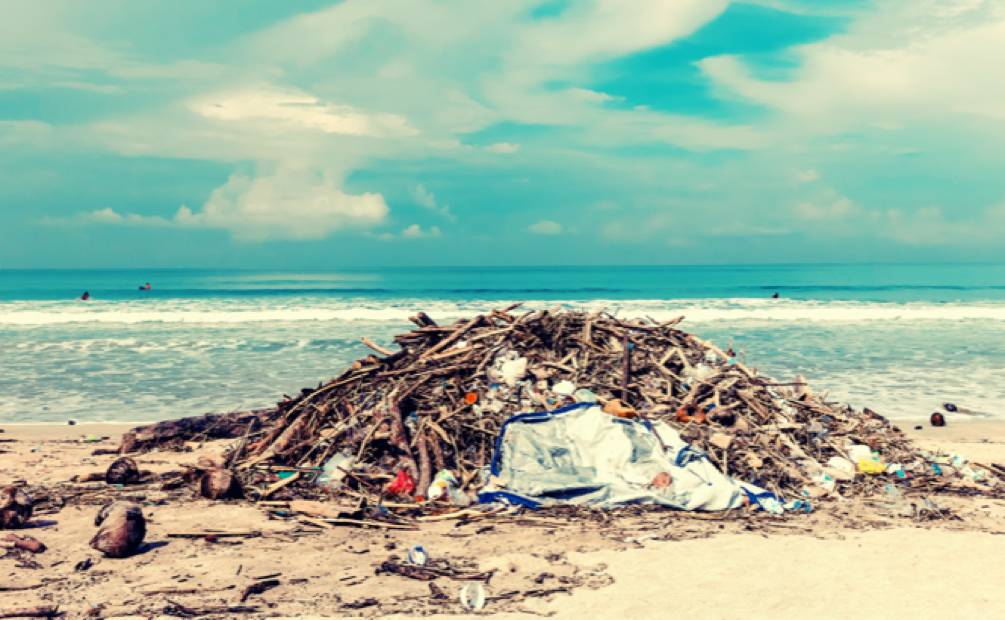 Cigarette butts are a more harmful source of pollution than plastic bags, according to a study published by NBC News in 2018. Some frightening figures emerge. For example, for 32 consecutive years, cigarette butts have been the most collected object on the world's beaches, with a total of more than 60 million collected over those 32 years. This represents about a third of all collected objects — plastic packaging, containers, bottle caps, kitchen utensils and bottles, combined.

Cigarette butts a major source of pollution: some figures

But why are cigarette butts more polluting than plastic bags or straws?

Butts are difficult to recycle

The products contained in a cigarette

Cigarettes contain about 4,000 chemical compounds, at least 50 of which are carcinogenic. These include tar, nicotine, heavy metals, phenols, etc. These substances are contained in the filter of the cigarette, which, once thrown on the ground, end up in the sewers and contaminate the water.

The composition of the filter

It takes about 12 years for a cigarette butt to disappear. This is mainly due to cellulose acetate, a plastic that takes more than 10 years to decompose and which is one of the main components of the filter.

The number of smokers in the world

Around 1.1 billion people smoke in the world which means that 136,000 cigarette butts are discarded every second in the world.

According to Imperial College of London, a person who smokes a pack of cigarettes a day for 50 years will have indirectly used 1.4 million liters of water for their consumption. 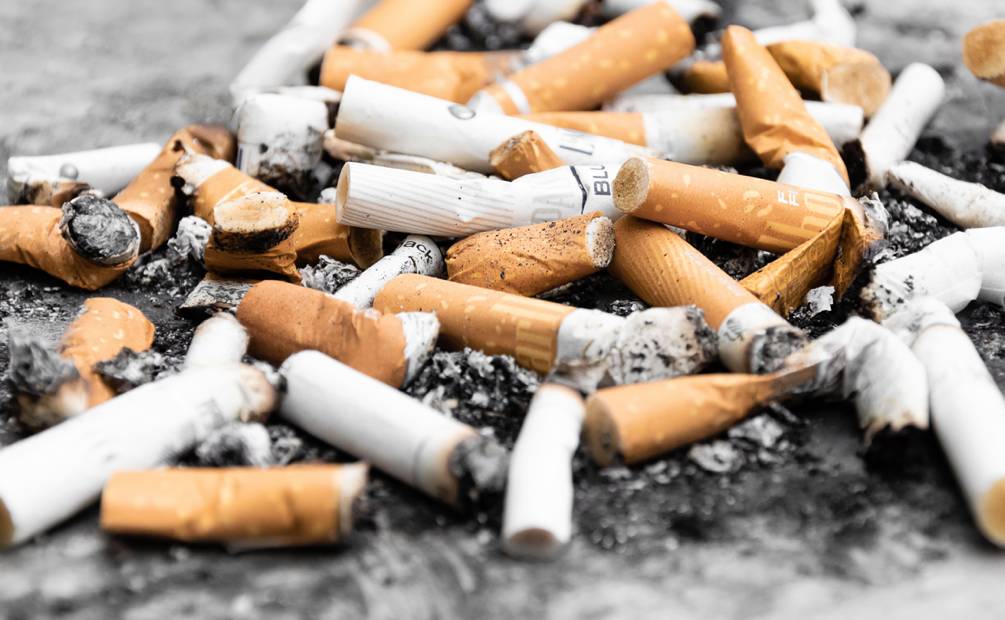 More and more companies are trying to overcome this problem by proposing solutions to recycle cigarette butts, from clothing to pencil jars or ashtrays. But many organizations are in favor of eliminating cigarette filters, a radical solution to eradicate this source of pollution. However, this decision has never been accepted.

On Tuesday 19th of November, Kwit carried out a clean walk in Strasbourg to collect the cigarette butts thrown on the ground.