7 celebrities who quit smoking for good! How they did it?

Not sure how to quit smoking? Here is an inspirational list of celebrities who quit smoking for good. Find out what they did to achieve their goals! 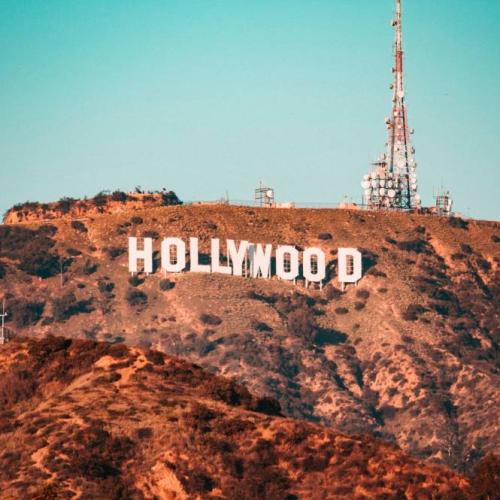 Quitting smoking can be incredibly difficult, but it’s not impossible! If you want a bit of motivation to quit smoking for good, here are 7 celebrities who quit smoking for good and how they did it! Some were successful the first time they tried, while others had to try more than once before getting it right. Regardless of their experience, these celebrities share one common goal with you. To be free from tobacco dependence! Why not take inspiration from their stories and work towards your own goal? If they can do it, so can you!

Brad Pitt, recently entered the list of celebrities who quit smoking. The 58-year-old actor who stars in the freshly released movie Bullet Train admitted in an interview for GQ magazine that he quit smoking during the COVID-19 pandemic. His method? Cold turkey. According to the actor, he wouldn’t have been able to give up cigarettes gradually, so he took the radical decision and quit smoking for good. "I don't have that ability to do just one or two a day" he told GQ. While it’s great to see Brad Pitt quit smoking, keep in mind that quitting cold turkey is not for everyone; it requires a lot of self-strength and motivation. The most important thing is to find a method that works for you and gets you closer to your goal.

Jennifer Aniston, the famous actress known for the TV series Friends, is part of the group of celebrities who don’t smoke, she has been smoke-free for over a decade after almost 20 years of smoking. How did she do it? Practicing yoga daily. According to the actress, yoga helped keep her cigarette cravings at bay. Often, people think it is the cigarette itself that calms them down. However, this is a misconception. The truth is, when you smoke, you inhale deeper, which produces a relaxing sensation. But keep in mind that it is breathing deeply that calms you, not the cigarettes. You can achieve the same relaxing effect by practicing yoga, breathing exercises, and cardiac coherence without inhaling the toxic components of the cigarette and destroying your lungs.

So, the next time you feel a craving to smoke, instead of reaching for a cigarette, grab a yoga mat and practice your favorite breathing exercise. Check out our back-to-school yoga routine!

Did you know Kwit has breathing exercises integrated into the app? Download the app and start practicing. You will feel the difference.

Lady Gaga is also on the list of celebrities who quit smoking. How she did it, you may ask? Well like Brad Pitt, she quit cold turkey. She decided not to do the nicotine gum, patch, or other nicotine replacement therapies (NRT), which are often recommended as ways of easing withdrawal symptoms. Instead, she made a conscious decision not to smoke again, even though it was hard. During an interview with New Music Daily with Zane Lowe on Apple Music, Lady Gaga said, "I’m not smoking anymore, but I’d smoke 40 cigarettes all day long". According to the actress, quitting smoking was far from easy. "I completely quit—I quit cold turkey."

Dealing with withdrawal symptoms can be hard indeed, especially after the first week. If you are also having a hard time during cessation, remember that nicotine withdrawal symptoms are actually a positive sign. Your body is getting healthy by the minute. You are doing something good, taking care of yourself!

In 2017, the British artist Adele joined the list of celebrities who quit smoking. After several attempts and relapses, she could finally quit smoking for good. While her dependence on cigarettes had caused her many health problems and prevented her from recording, deciding to stop smoking was still hard for the artist. So, how did she do it? She resorted to hypnosis and changed her lifestyle. However, using hypnosis to quit smoking is controversial, as scientists have not yet proven its efficiency and long-term results. If you want to know more about this topic, read our article on hypnosis.

Barack Obama, US former president, quit smoking back in 2007. How did he do it? Obama used nicotine gums. One of the nicotine replacement products that help with withdrawal symptoms and reduce nicotine consumption gradually. The former president, who described his addiction to tobacco as a lifelong battle, said that chewing nicotine gums helped him manage stress and cravings.

Did you know Kwit can help you keep track of the nicotine substitutes, and thus help you reduce your nicotine consumption? Download the app!

The actor, who won an Emmy for his role in the famous TV series Mad Men, quit smoking for good when he was 24 years old. In a 2007 interview for People Magazine, Hamm said, "It’s glamorous in the movie, but it’s not glamorous to wake up and smell like an ashtray". And we couldn’t agree more with the actor, smoking not only makes your clothes stink, but it also gives you bad breath. When you smoke, the chemicals released from the smoke adhere to all surfaces, be it in your home, car, or office. Not only that, but they also adhere to surfaces in your mouth, such as your gums and teeth, leading to bad breath.

To learn more about how long cigarette smoke lasts on surfaces, read our article on Smoking and air pollution: what are the risks?

Famous Top Model Gisele Bündchen joined the club of celebrities who quit smoking back in 2003. In an interview for Bazaar magazine in 2009, she stated “I was drinking a lot of red wine, smoking a pack and a half of cigarettes a day and eating cheeseburgers all day”, “I was treating my body, which is my temple and my best friend, like my worst enemy”. How did she do it? Well, she changed her old habits for healthier ones, changed her diet, and started doing Yoga.

No matter which method you choose, be it to quit smoking cold turkey, as Brad Pitt and Lady Gaga did, or changing your lifestyle like Jennifer Aniston or Gisele Bundchen did, stopping smoking is the best decision you can make.

Challenge yourself. Start living a healthier life, and free yourself from tobacco! If you don’t know where to start or need support, download Kwit. A practical and easy-to-use application. Designed using CBT techniques to guide you through your cessation journey and help you quit smoking for good. Download the app! 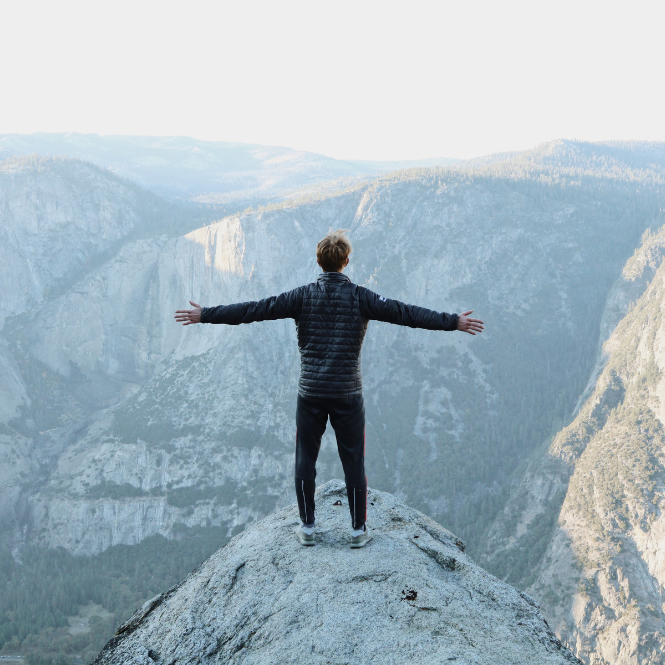 Is quitting smoking worth it? 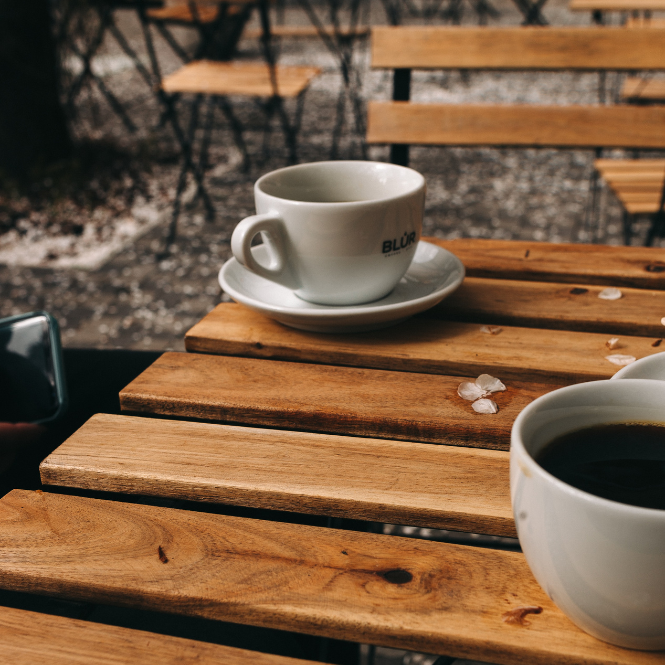 6 tips to replace the cigarette break 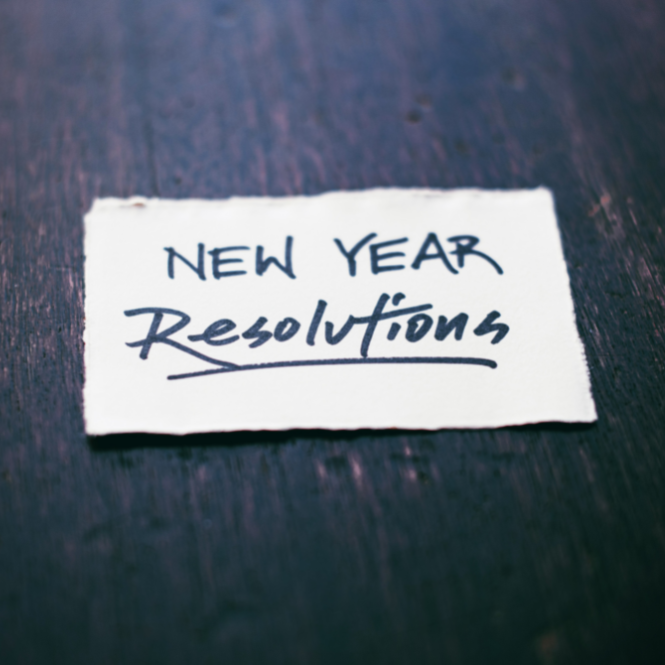 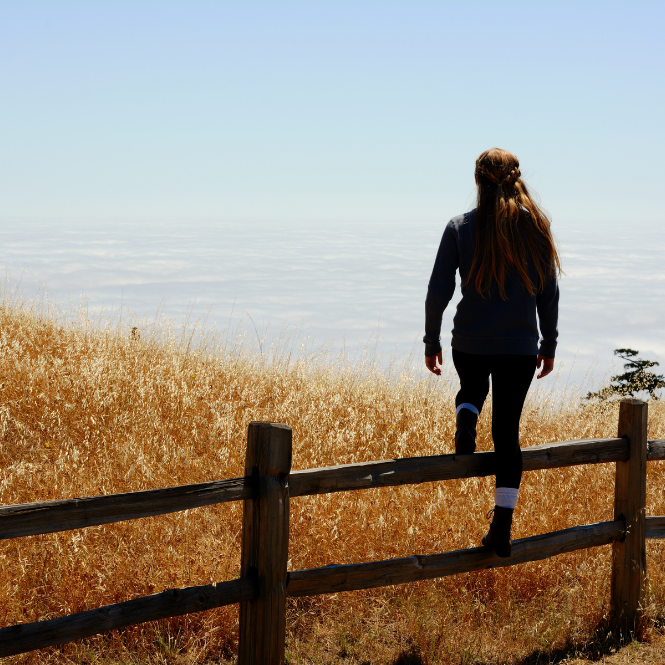 The 4 mistakes to avoid when quitting smoking