Quitting smoking may seem complicated, but it is not impossible. In this article, Caroline talks about her relationship with cigarettes and her experience with the Kwit application. 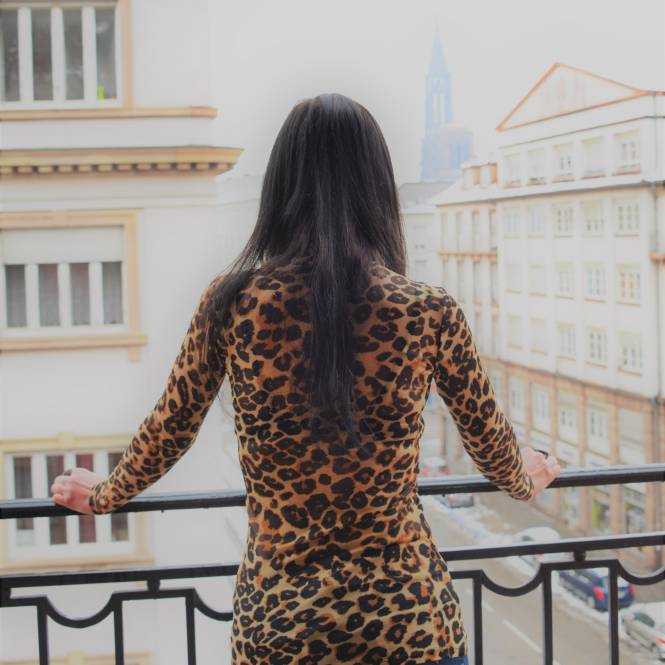 Do you want to quit smoking but are afraid to take the plunge? Testimonials from former smokers can help you take the first step. In this article, Caroline, a user of the Kwit application, talks about her experience with cigarettes and the application she used to quit smoking for good.

"Smoking meant so much to me"

The frustration started to build up gradually a few months ago. At first, I thought it was a fad that would pass. After all, I'd been smoking for so long that I didn't see how I could have had the impulse to quit overnight.

Cigarettes meant so much to me: a friend, a crutch, an anti-anxiety medication, a reassuring shoulder, a companion who held my hand in difficult times. I sometimes thought that without it, I would not have had the strength to get up in the morning and go through this life that is not always kind.

Against all odds, this fed-upness has gradually grown. Finally, I, who refused to depend on anyone, realized that I depended on a cardboard cigarette pack of a few centimeters and that I was entirely out of control without it.

"My whole life revolved around my addiction"

My whole life revolved around my addiction: I refused invitations to non-smokers' homes, I was reluctant to go to the movies because I couldn't go two hours without smoking, I chose my vacation destinations based on flight time, I only went out when I could eat on the terrace, and so on.

Like many smokers, my peace of mind was based on having a supply of cigarettes at home. On the rare occasions when I ran out of cigarettes, I went around the city to find an open tobacco shop, whether it was windy or snowy. Sometimes I left my house and forgot my pack, and I made a quick return or interrupted my original route to find a tobacconist, even if it meant arriving late at work: I would rather die than go a day without a cigarette.

Every morning, I saw myself jumping out of bed to run to my pack of cigarettes as if my life depended on it. Everything was an excuse to smoke one: joy, anger, sadness, conviviality, meals, coffee, work, a good day, a bad day too.

When someone would comment on it, I would get angry and say something cliché like: "You have to die of something." Shortly before I quit smoking, a co-worker asked me if I would ever stop. The answer was clear: "Me, alive to quit smoking? Never.”

"I could exceed two packs of cigarettes a day"

About a year ago, I started counting the number of cigarettes I smoked daily. Depending on the day's events, I could easily exceed two packs; my record is three packs of cigarettes in one day. The last two years were not easy and the climb seemed endless: I wouldn't have been surprised to end up with four packs of cigarettes daily."

The periods after waking up and before bed, I made up 50% of my daily cigarette consumption. The daytime was less frenetic: I smoked about once an hour, but it was not uncommon to smoke two cigarettes in a row if I was anxious or stressed.

"It was the smoking cessation preparation program that convinced me"

I then remembered that my best friend had worked for Kwit, and I consulted the site to find out more. The smoking cessation preparation program convinced me because it fit perfectly with what I was looking for: educational and accessible support that would give me keys to understanding my addiction.

I spread the program over 9 days, because each awareness shook me. I needed to digest what I realized as I read. As I went through the program, I often exclaimed, "Why, yes, of course!" sometimes in irony, sometimes because things were being explained to me that was completely obvious.

I waited until I felt completely ready, and one morning I got up and thought I was prepared to quit. To my left, an entire carton of cigarette packs sat on my kitchen counter. On my right, an electronic cigarette, ready to be used. My decision was quickly made. It was on.

Here I am today talking about cigarettes in the past tense. I'm not claiming victory because I know I'm not immune to relapse. However, as a smoker, I never thought I could go even 24 hours without smoking. My friends and family can't believe it either, because I'm known as the one who smoked the most in their entire repertoire and whose favorite phrase was "one last one for the road".

"It's never too late to do it right"

I have been using Kwit daily for a little over four months now, and for me, I take immense pride whenever I look at the Kwit application. I have not had any cravings and I don't want to give myself any because I know that it will never be limited to ONE cigarette. If I go back to smoking, I will smoke my whole pack of cigarettes.

Looking back over the past few months, I can say that I had absolutely no idea what would happen. I just thought I would quit smoking, period. But in fact, my whole life has been transformed.

Many of my emotions were suppressed and I was absolutely convinced that I was in control of my life. In the end, I realized that I had absolutely no control over anything, that smoking was cutting me off from others and worse, from myself.

Against all odds, I feel less anxious than before and I am learning to create a new life without cigarettes: I have washed out my entire apartment with my little arms, both as a symbol and to reclaim my space. Not having an exterior, I had smoked for 8 years indoors and the result dismayed me.

Apart from chronic respiratory failure and a few dental problems, I consider myself lucky because I "passed between the drops". I have not been diagnosed with any serious or incurable disease, and although I have damaged my body, I am still alive and relatively healthy.

It's never too late to do the right thing. 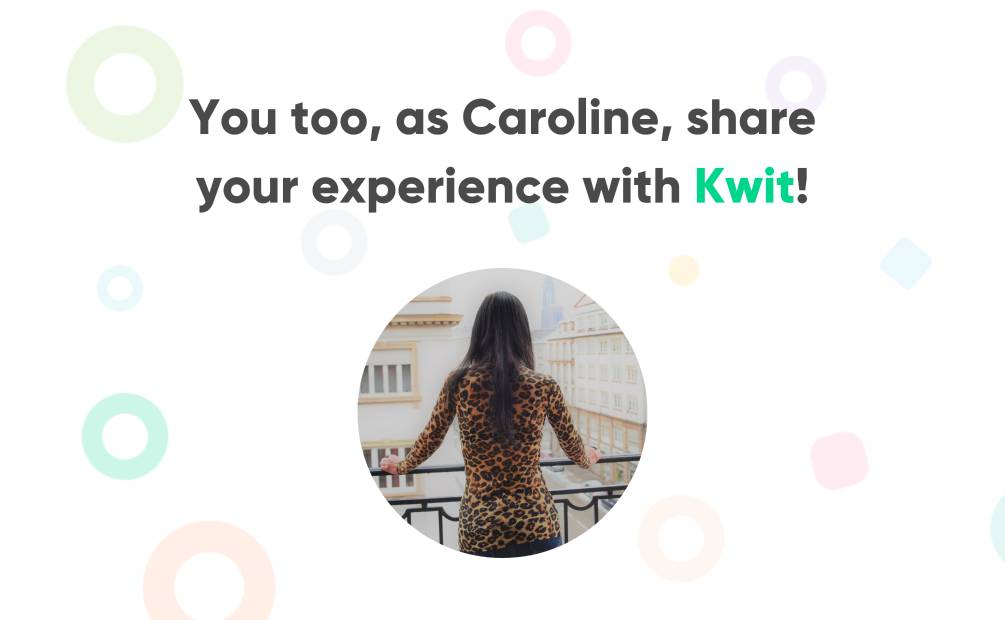 As Caroline said so well, "it's never too late to do the right thing". Quitting smoking is not something that can be done in a snap of the fingers, but sometimes all it takes is a little trigger, like : 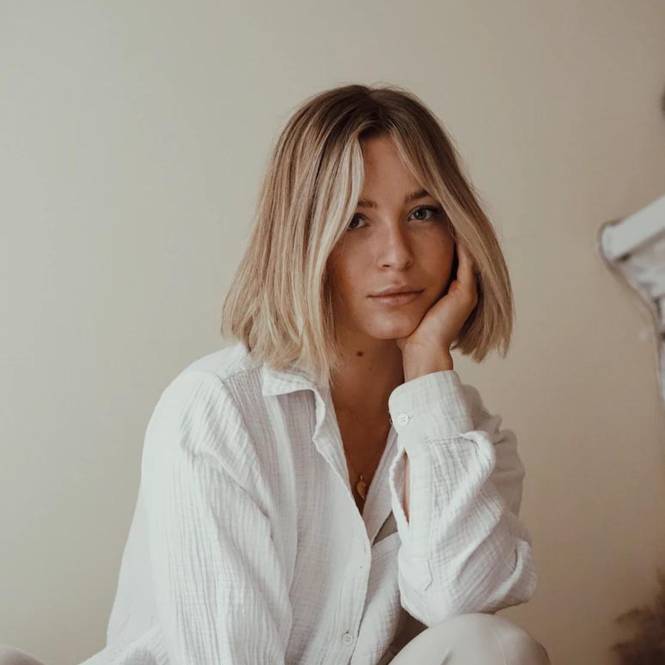 In this article, Ana shares her experience and explains how the Kwit application helped her to quit smoking. 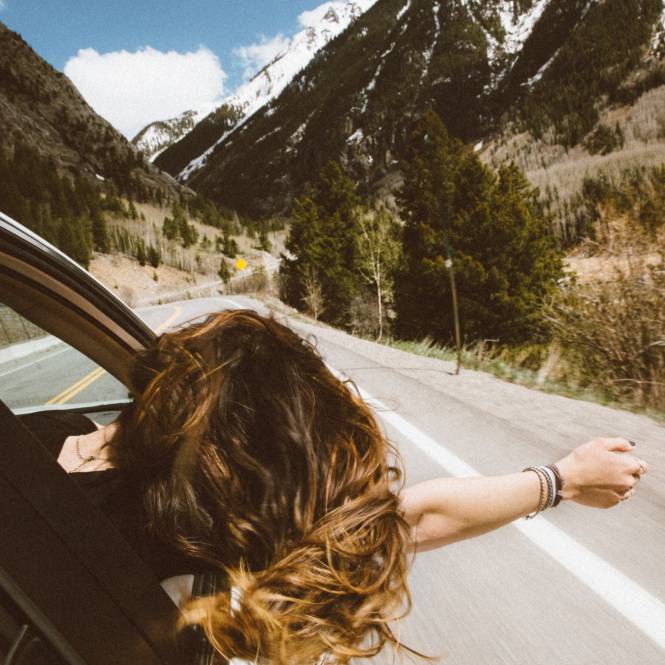 Quitting cold turkey, is it better than quitting gradually? 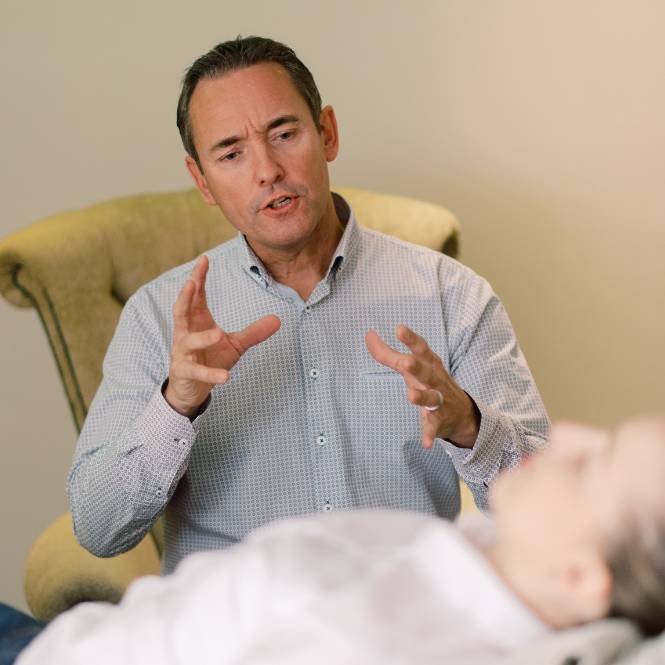 Is hypnosis good for quitting smoking? 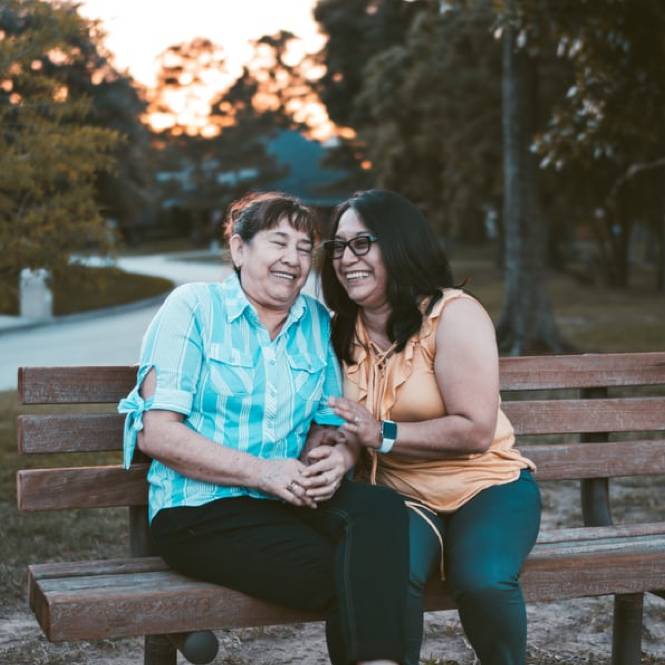 Quit Smoking thanks to Grandma's Tips