Kwit at CES 2020 in Las Vegas: a review of an extraordinary experience

In this article we explain what is the CES of Las Vegas, why Kwit participated and our conclusions of this extraordinary experience! 😉 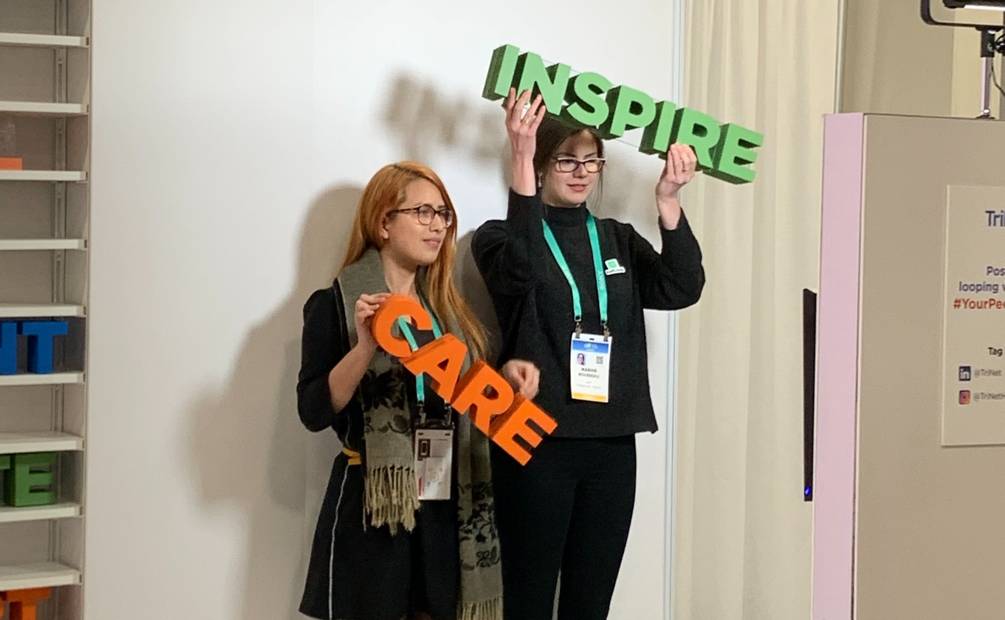 The CES, Consumer Electronics Show, is the world's largest trade fair for technological innovation in consumer electronics. It is held every year in Las Vegas.

This show was first launched in New York in 1967. The CES had the honor of hosting major pioneering technologies, such as the video recorder in 1970, the video camera, the CD player in 1981 and the Xbox in 2001.

The CES has grown enormously from year to year, to have an idea, its first iteration covered 12,077 m2, today the exhibition covers 229,470 m2. Participating in this show is a golden opportunity to present your new products, new technologies, to the world, because the whole world is coming for this show.

Every year the CES attracts more than 200,000 visitors and 4000 companies. France is very well represented with 400 companies including 160 start-ups that took place in the Eureka Park of the exhibition, the space dedicated to start-ups. 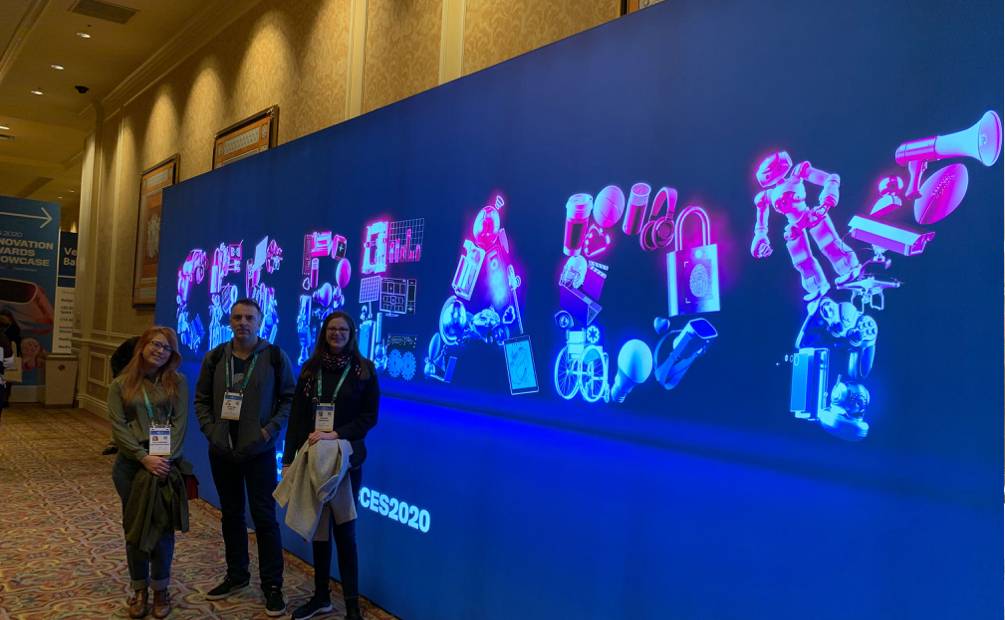 Kwit at the CES

Kwit was selected by the "CCI Grand-Est" to participate at the CES. Kwit will therefore have the honor of presenting its application under the French Tech pavilion at Eureka park, the space of the show dedicated to startups!

For this occasion, we presented the new Android version, which now has the same features as the iOS version! The whole team has been working since summer 2019 on this upgrade. Our goal is to better meet the needs of our users in order to help as many people as possible quit smoking.

Kwit was delighted to present this new version at CES 2020, where visitors to the CES in 1967 discovered the tube TV set. The design of the app is constantly evolving to integrate principles from different fields of knowledge, such as psychology and especially CBT (Behavioural and Cognitive Therapies).

It was at the Sands Expo, among those thousands of start-ups, that Kwit presented their app that helps anyone who wants to become and stay smoke-free.

We went with two main objectives:

We will have to wait a few more weeks to know if these objectives have been achieved but we are confident. Our assessment of CES 2020 in Las Vegas is positive. Numerous media relayed our news and we also had more than fifty interesting contacts, in France but also in the United States.

In summary: a very intense event where we were able to gauge the market and meet many high level contacts among potential partners or competitors. A must-attend event!

The whole team wishes you good luck if you have decided to quit smoking and don't forget: Kwit is here to help you! 💪