The Impact of Tobacco on the Environment and Ecosystems

Tobacco has an impact on your health, but also on the planet and ecosystems! We tell you more in this article. 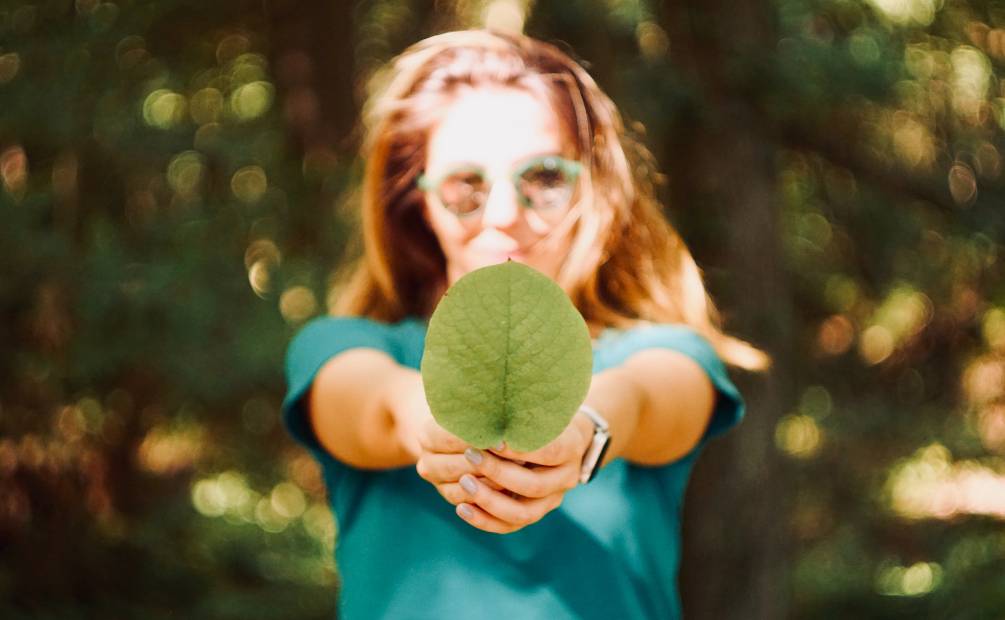 On June 5, during World Environment Day 2021, the United Nations Decade on Ecosystem Restoration was officially launched. The goal of this campaign is to protect our ecosystems by preventing, halting, and reversing their degradation. This is part of the fight against global warming, but it should also contribute to eliminating inequality and poverty. By the way, did you know that smoking is one of the main causes of ecosystem degradation? In this article, we explain why quitting smoking is good for our planet.

The Impact of Tobacco on Ecosystems

To mark the launch of the United Nations Decade on Ecosystem Restoration, the Kwit team conducted an investigation to shed light on the impact of tobacco on the environment and ecosystems.

The Impact of the Tobacco Industry on the Environment

Little is known, but tobacco farming has a direct impact on the environment. For example, it's responsible for 5% of the world's deforestation! This culture directly endangers forest ecosystems, because trees are cut down to create agricultural land, but also to dry the tobacco once its leaves are harvested.

Producing tobacco also requires large amounts of water, and this poses several problems. The first is caused by the almost systematic use of chemicals, such as fertilizers or pesticides, in tobacco plantations. The discharge of these products into the groundwater disrupts and endangers ecosystems, especially aquatic ones. They also deteriorate the agricultural ecosystems, often already weakened by overexploitation. In general, this polluted water unbalances the whole environment, whether it is the fauna or the flora.

The second problem is that water isn't an unlimited resource, and tobacco growing requires a large quantity of it. A person who smokes a pack a day for 50 years alone uses 1.4 million liters of water. That's about half of what an Olympic-sized swimming pool contains. Tobacco growing not only degrades the quality of water but also contributes to the waste of the water we need to sustain life.

The most energy-consuming and polluting stages are without doubt those of the manufacture and transport of cigarette packs. They are at the origin of important greenhouse gas emissions that contribute to global warming, thereby harming ecosystems.

Smoked Cigarettes and their Impact on Ecosystems and the Environment

The smoke from cigarettes contains many toxic substances that are released directly into the environment. One of the most widely known substances is carbon monoxide. Not only is it dangerous to our health, but it's also dangerous to the environment because it's transformed into carbon dioxide, or CO2, in the atmosphere, one of the greenhouse gases responsible for global warming. It's estimated that the 4,000 billion cigarettes smoked each year release as much as a country like Austria, and are responsible for 0.2% of global greenhouse gas emissions.

The impact of smoked cigarettes on the environment doesn't stop there. Cigarette butts, which are too often thrown away in nature, are also a major source of pollution. They alone represent 40% of the waste retrieved during waste collection campaigns. The main problem is that cigarette butts take years to decompose, and on top of that they usually end up in our sewers, rivers, or oceans, where they are a major source of water degradation. A single cigarette butt can pollute up to 500 liters of water, and if you multiply that by 136,000 (the number of cigarette butts that are thrown away every second on our planet), you can see the extent of the problem.

Thrown in the wild, these cigarette butts can also be the cause of forest fires which each year reduce to ash 300 to 400 million hectares of vegetation around the world.

A study conducted by scientists at Imperial College London also highlights the impact that tobacco has on the environment. Tobacco causes significant harm to the balance of several ecosystems, the most impacted being the aquatic, forestry, and agricultural ecosystems. We can therefore better understand the interest of the United Nations decade on the restoration of ecosystems, launched on World Environment Day 2021.

Tobacco's impact is felt on the environment and ecosystems, yet it doesn't stop there: tobacco is also a source of social inequality. In fact, cigarette-induced degradation is unevenly distributed across the globe, with developing countries suffering the most.

90% of the world's tobacco and cigarette production is concentrated in developing countries. Agricultural rules are less strict there, and the products that can be used are more harmful than elsewhere. Workers are highly exposed to these toxic substances, which are prohibited in most developed countries because of the diseases they can cause.

Another point to keep in mind is that the fields reserved for tobacco cultivation cannot be used for anything else. Therefore, these countries find their resources diminished. They are exploited for the benefit of developed countries, increasing the inequalities with developing countries where fertile land is often relatively scarce. 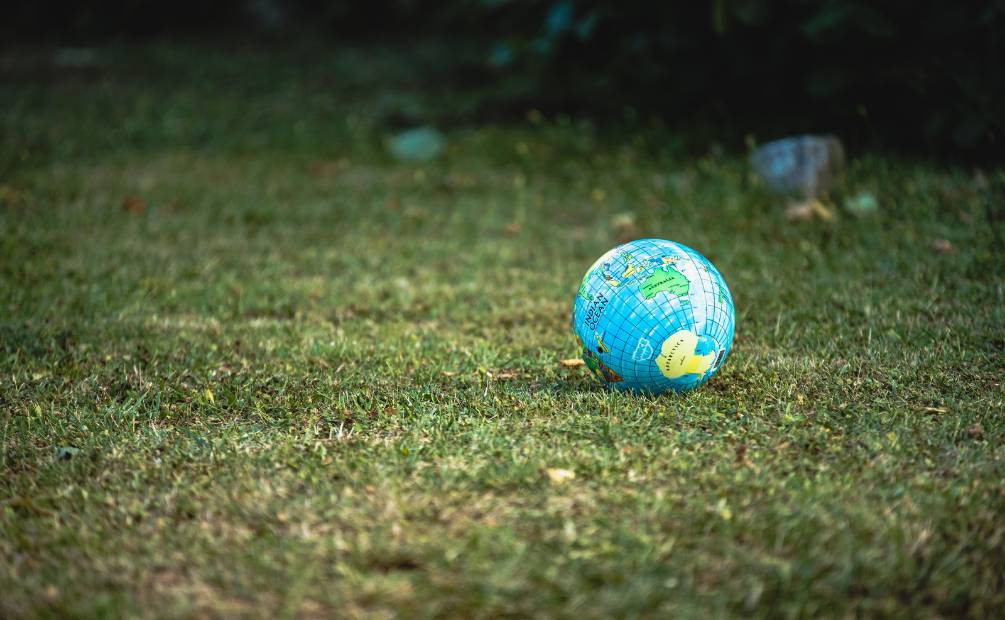 Addressing the Impact of Tobacco on the Environment and Ecosystems

Even if it doesn't affect us directly, pollution has a much greater impact on other countries. To fight global warming, we all have a role to play. For example, we can all contribute to limit the impact of tobacco on the environment by quitting smoking and by encouraging our loved ones to do the same. Kwit will be there to help you every step of the way, so don't wait any longer and download our application!

And if you are not a smoker, why not use some of your free time to go for a walk by the sea or in a park, and pick up the cigarette butts crossing your path? More and more initiatives are being implemented, for example, rewarding with a cold drink the people who participate in the protection of the environment and our ecosystems.

Cigarette butts: the main source of sea and ocean pollution

On the occasion of World Maritime Day, we decided to tell you a little more about the impact of smoking on the environment. According to a study published by NBC news, cigarette butts are the main source of ocean pollution.